“Speed. I am speed!”
Lightning McQueen

Cars 3 has just been released and, despite the early-September rainy weather, I planned Josè Manuel’s birthday party for September 13, the day he was born, and on the 14th we went to the movies all together. The Pixar film, in fact, hit Italian movie theatres on September 14 and, of course, Cars was the birthday party theme. My garden housed the Grand Prix, a bunch of cars, a long racing track, races and trophies in honour of Lightning McQueen, really like being inside the Pixar film!

Black and red balloons everywhere, and a lot of party decorations and supplies ordered on Amazon this time and easily delivered to my doorstep. Food & drinks by Tazza d’Oro and pictures were taken by Righi as usual. The children’s entertainment was provided by Mago Cappello. On September 14, popcorn, candies and the magic of cinema all for us, a party within the party! 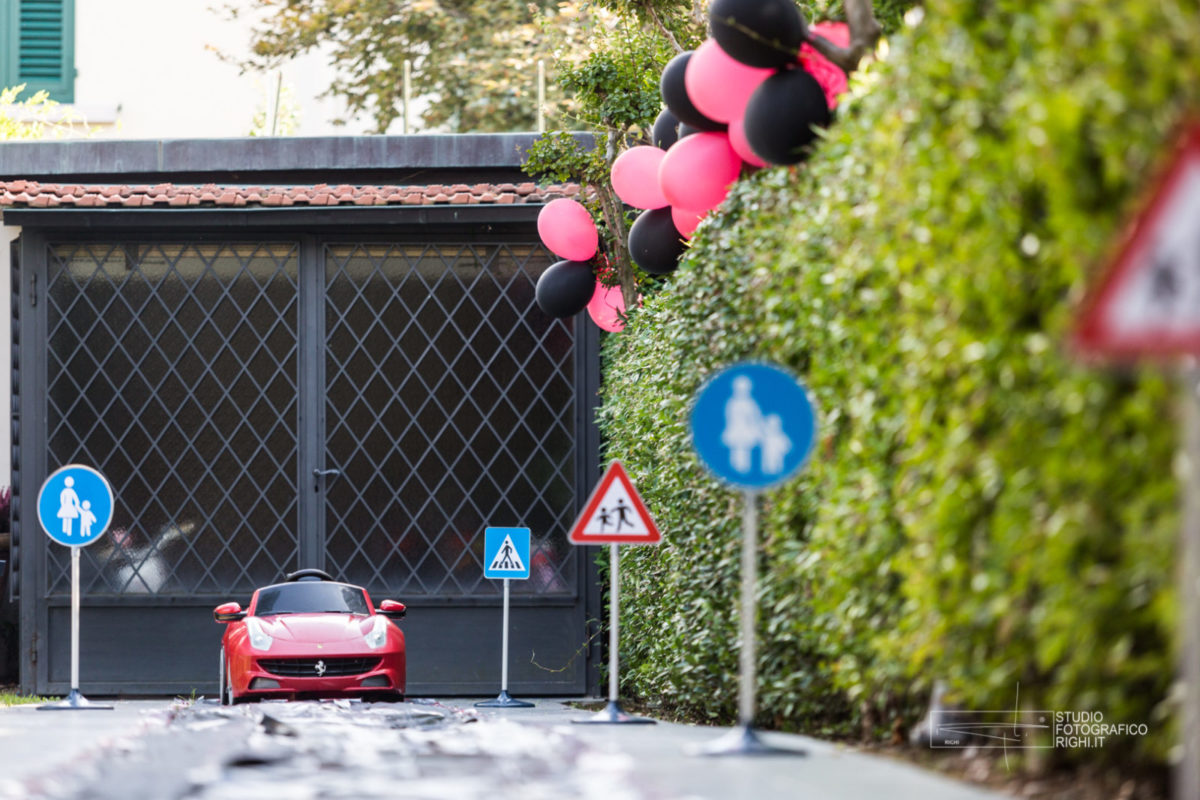 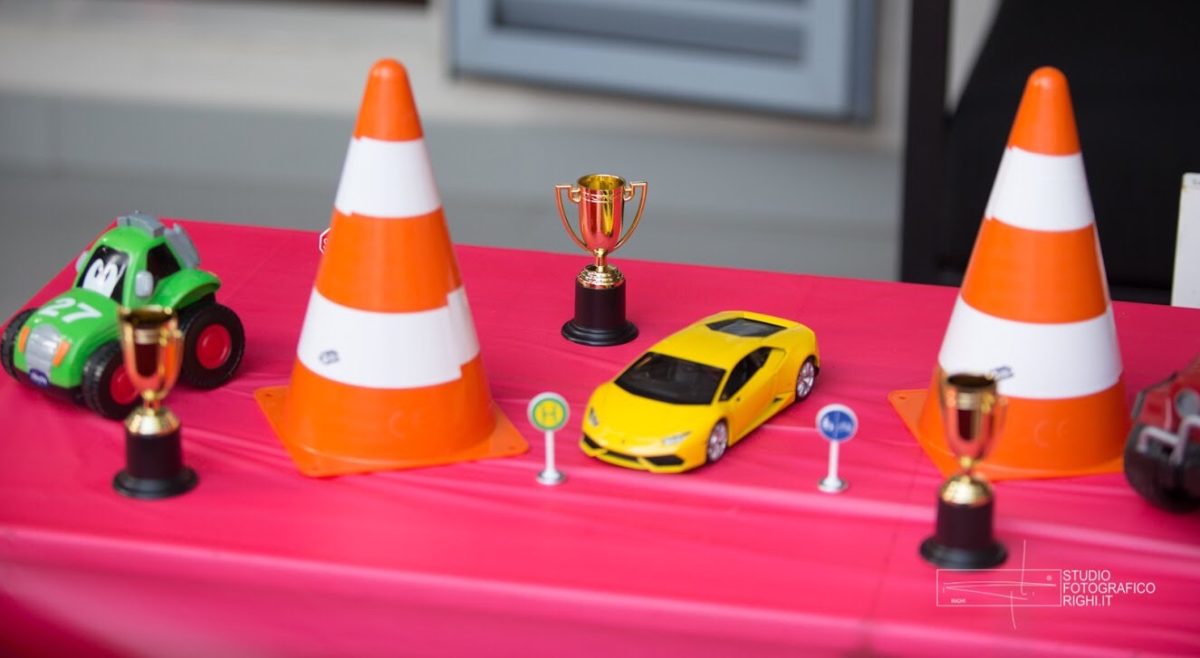 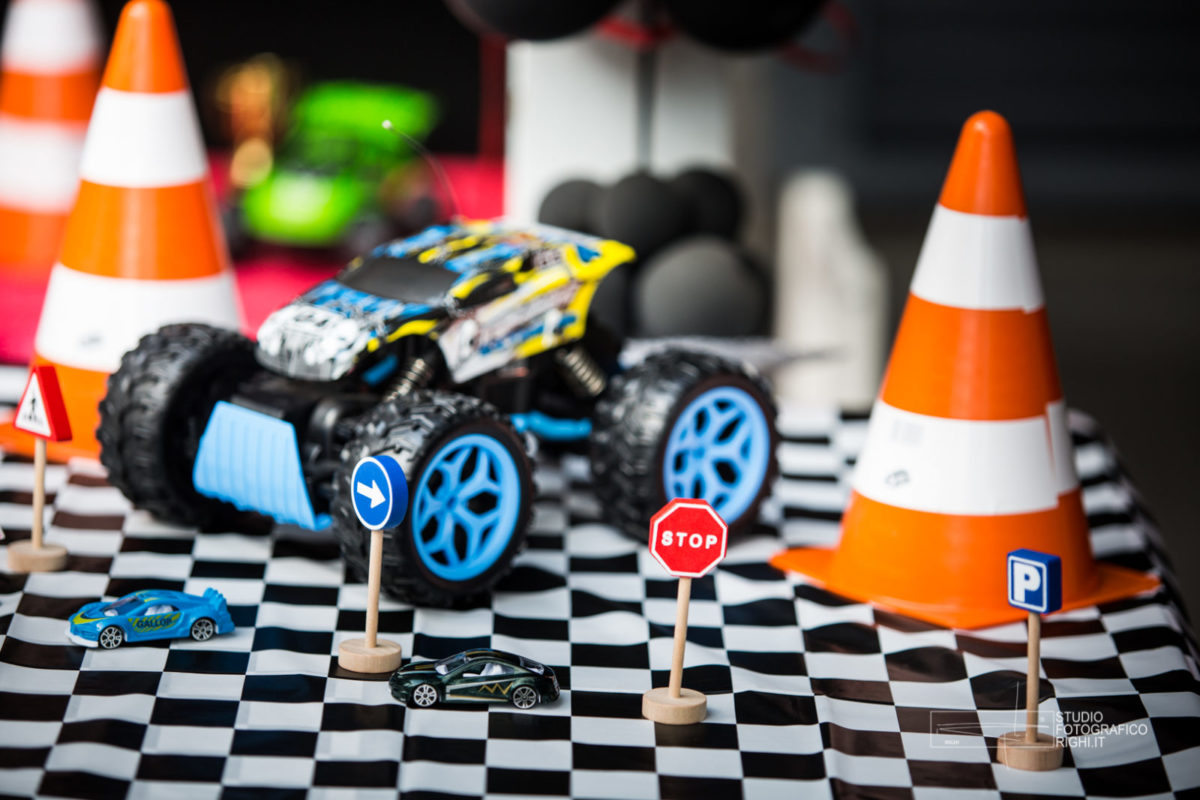 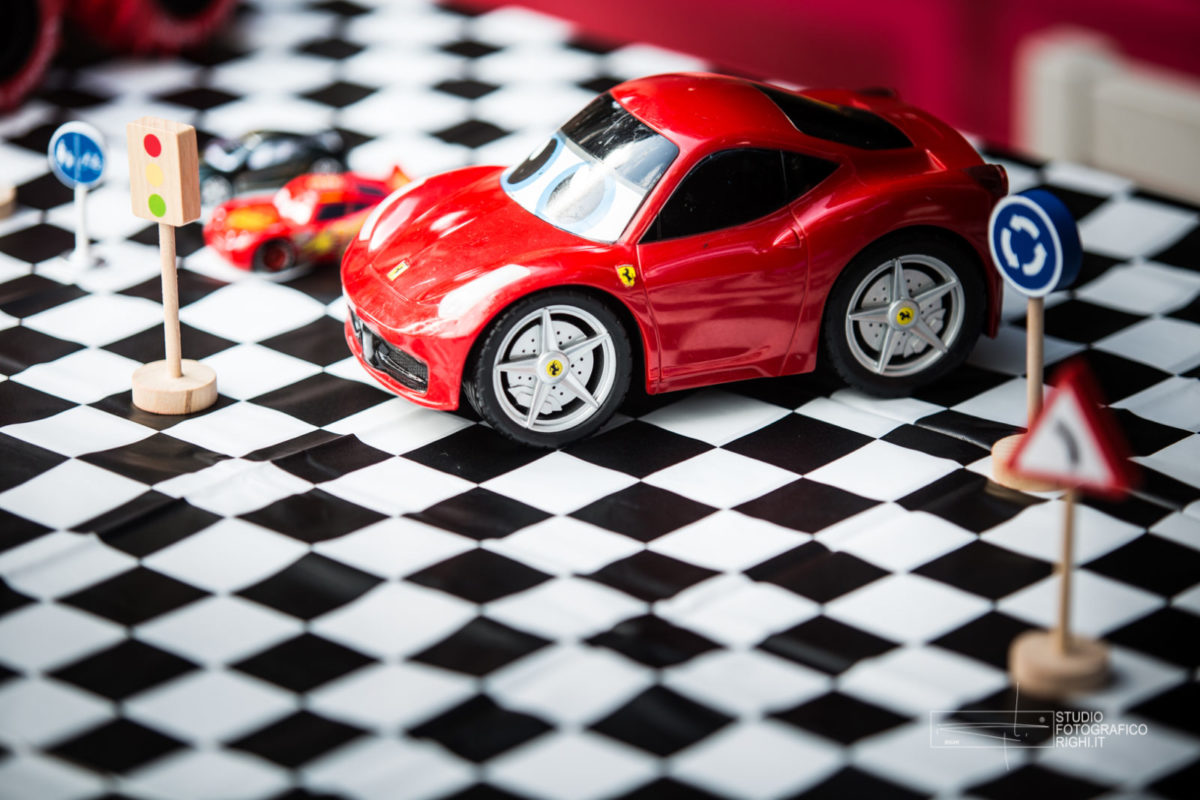 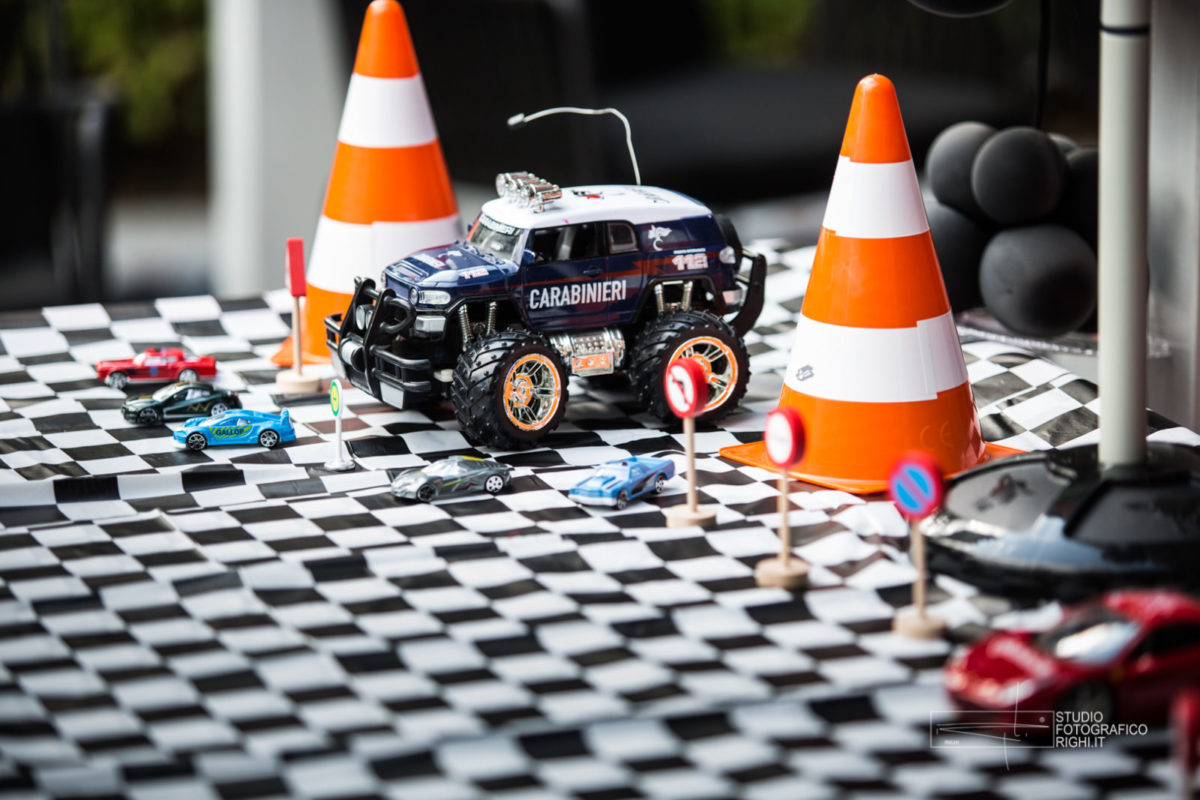 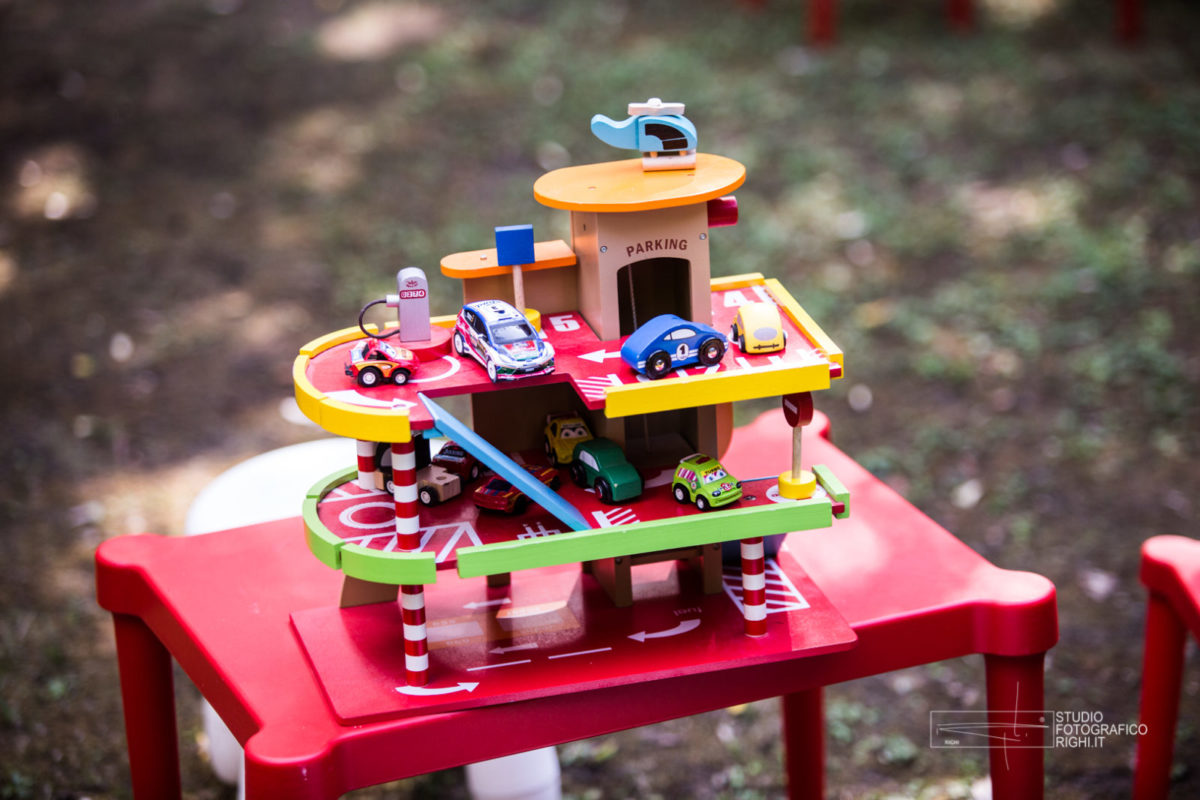 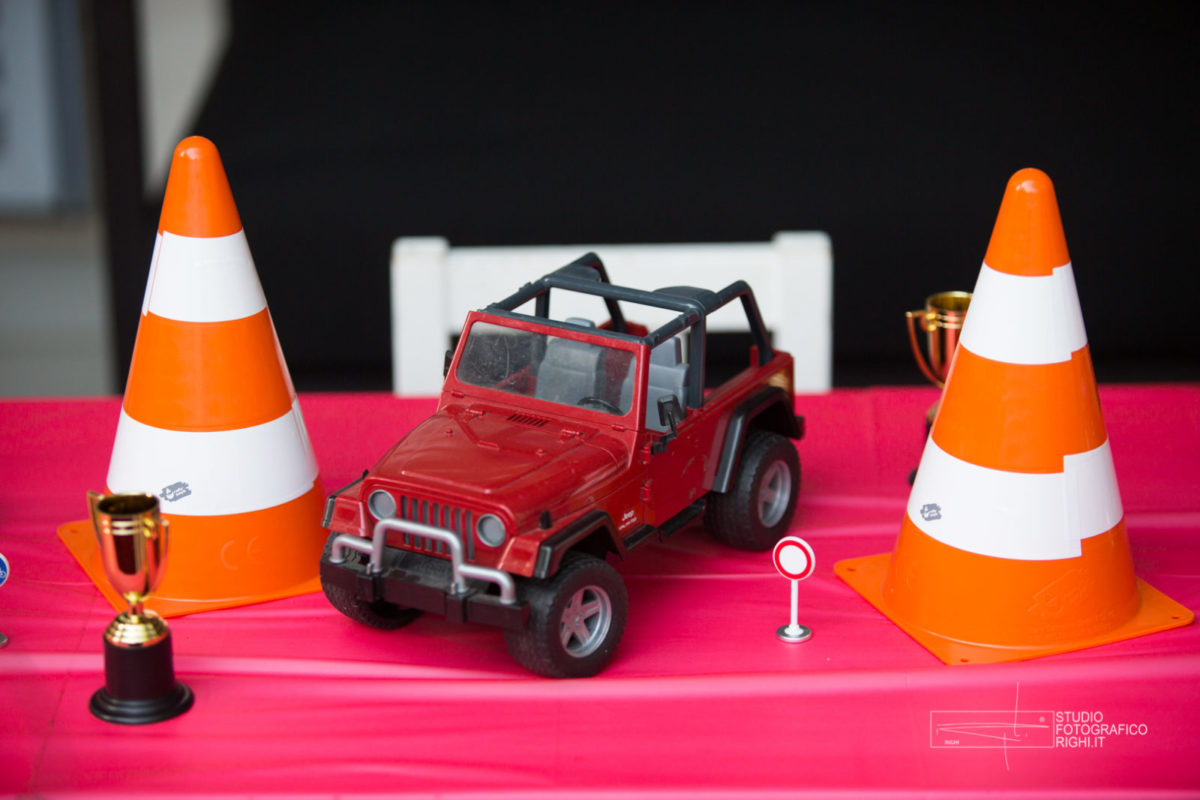 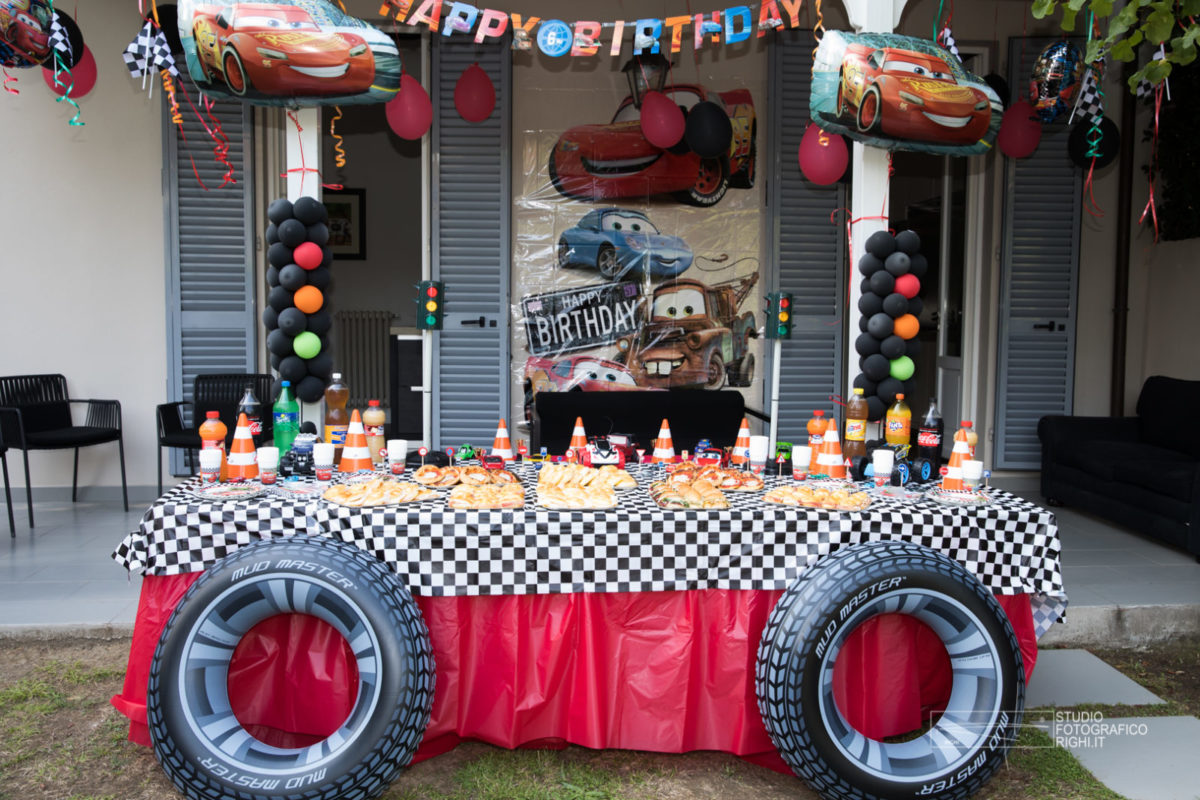 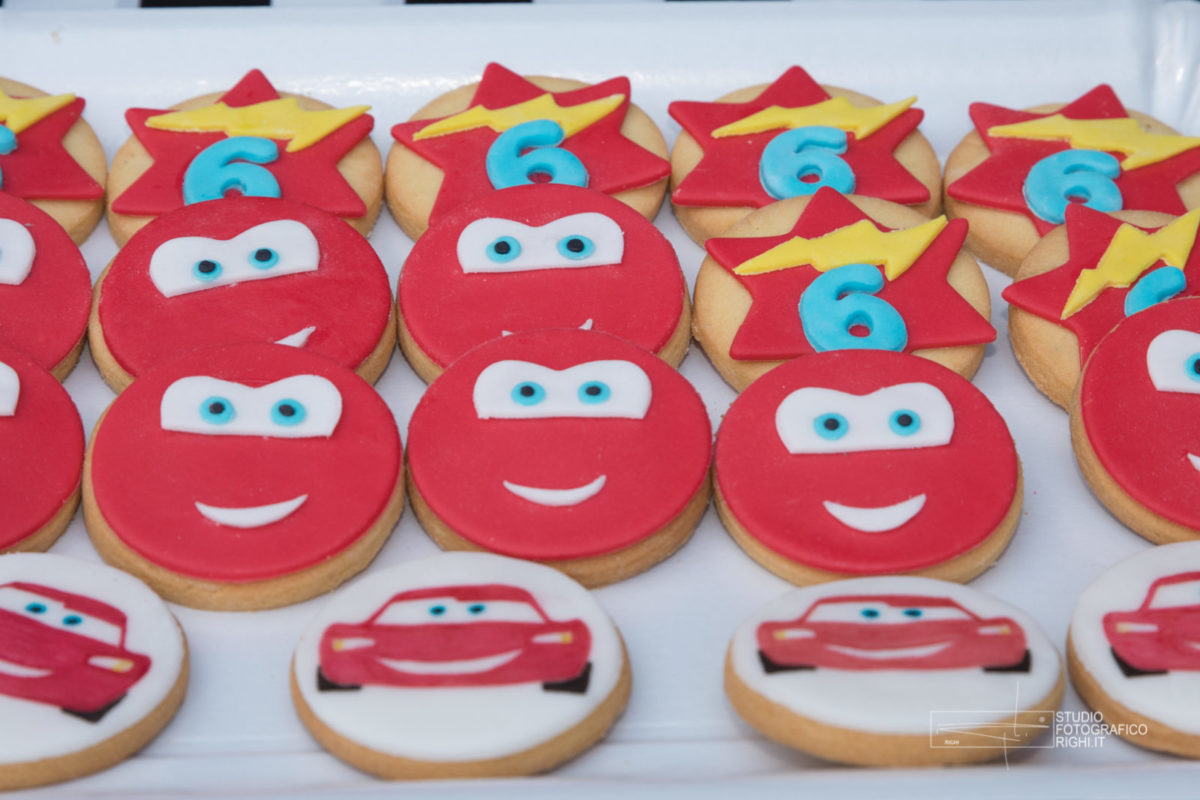 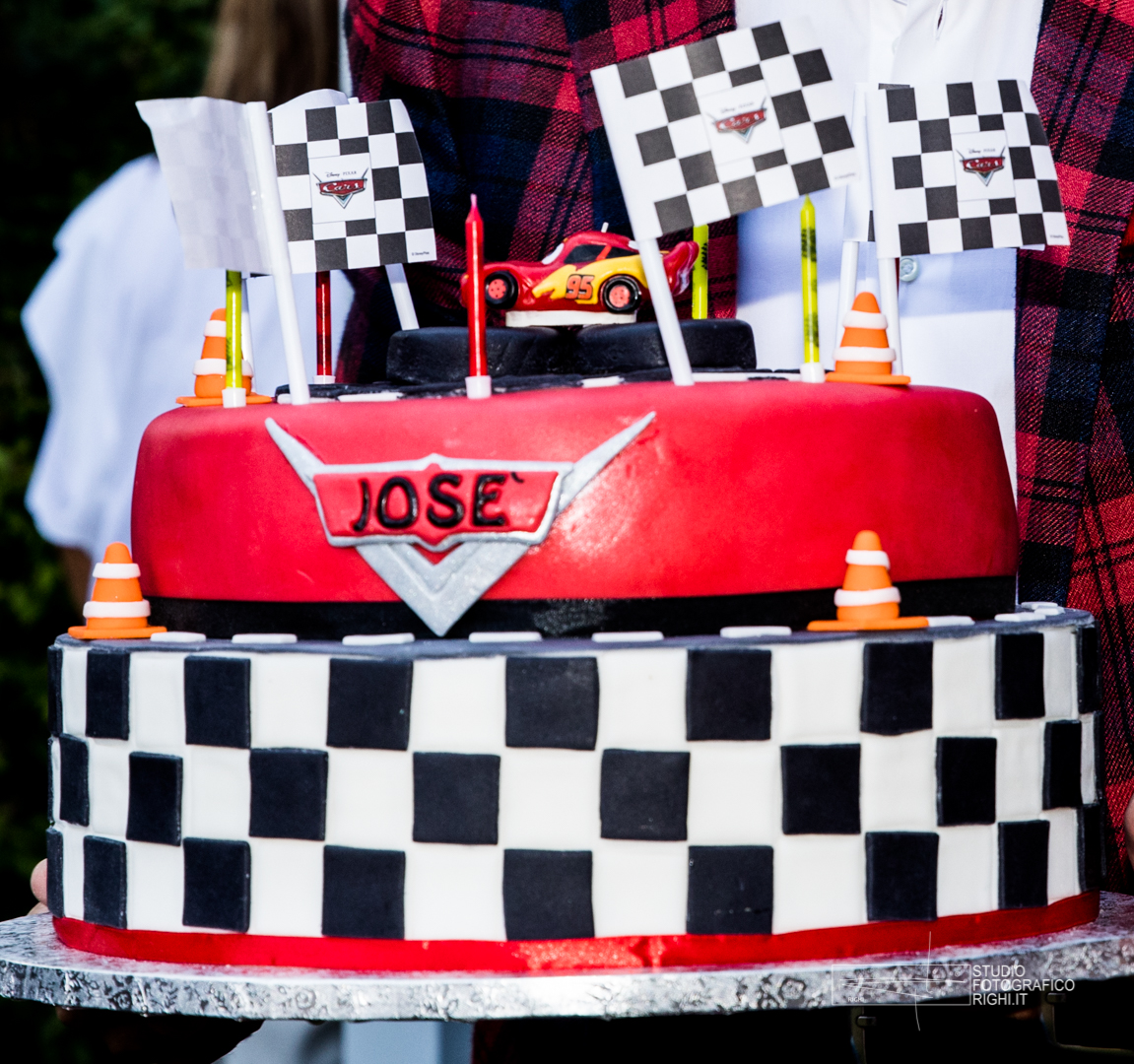 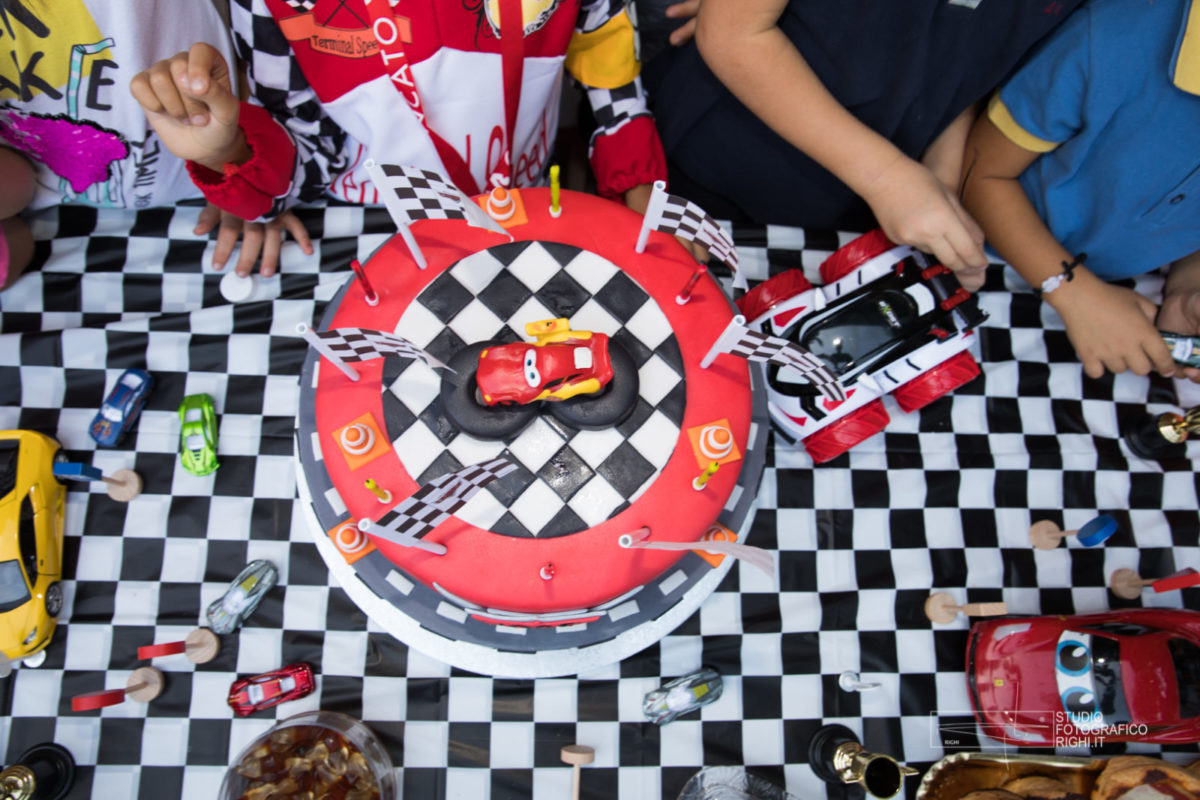