The new Pecci Center and The End of the World exhibition

Leaving for other worlds

A spaceship just landed in Prato. It is the new Pecci Center, which opened to the public on October 16, 2016 with the exhibition The End of the World that describes art’s transition into the contemporary world while looking into the future. The center has also a new and highly evocative name: Sensing the Waves, whichemphasizes the museum’s role as receiver and transmitter of the present time’s vibrations.The new entrance, bookshop and restaurant on the ground floor, as well as the experimental garden and large square, are symbolic of the museum’s new attitude to openness: the Center opens its door to the city and the outside world, arouses curiosity, encourages interaction. 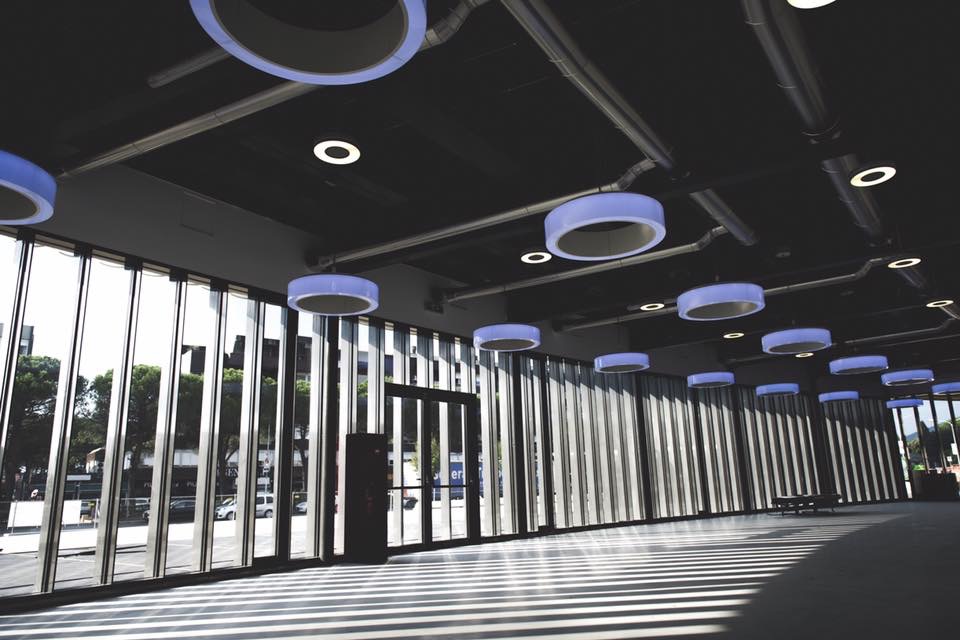 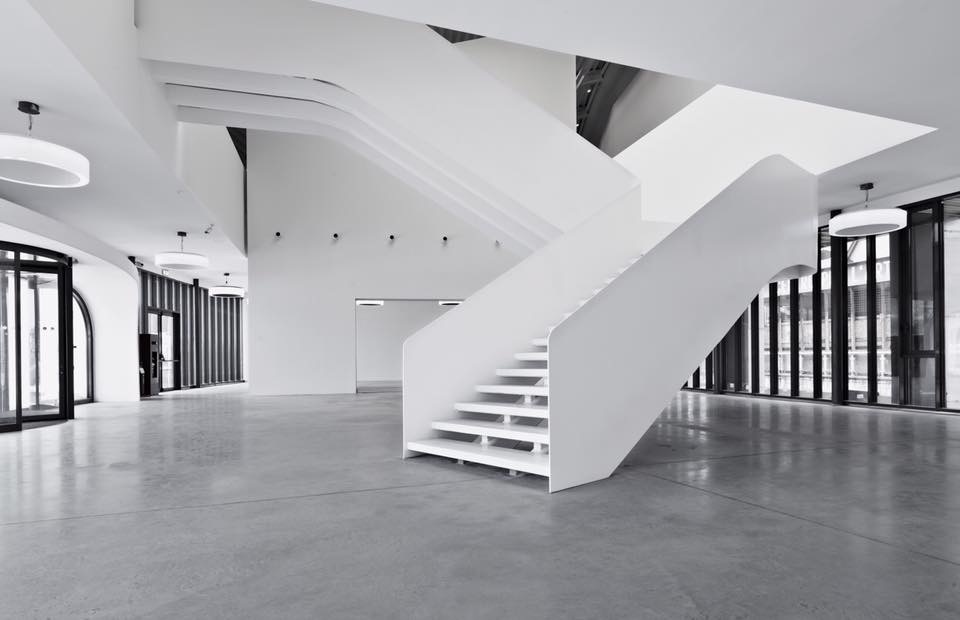 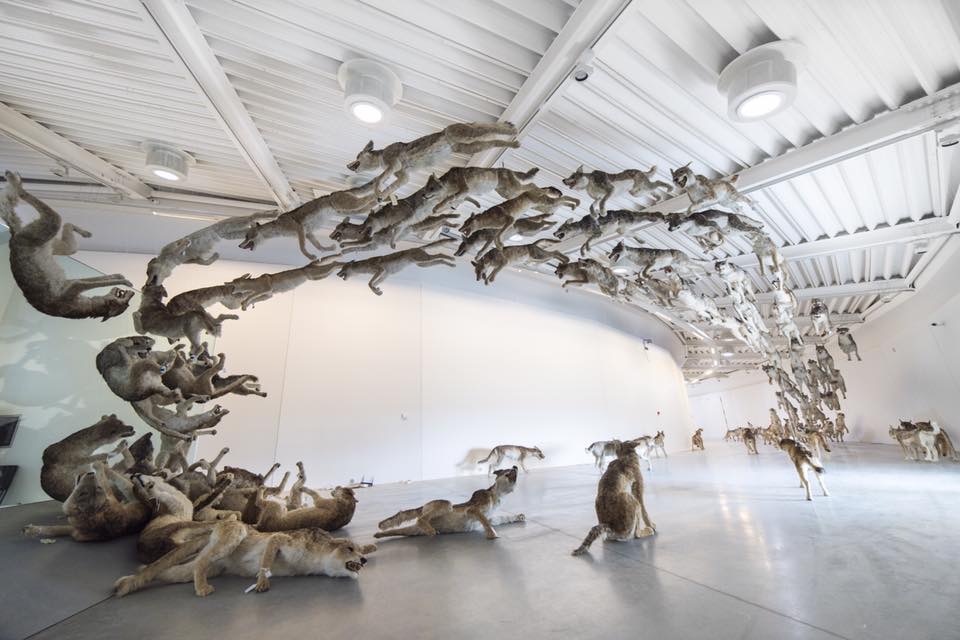 Open for visitors until late in the evening (in winter until 11 p.m. and in summertime until midnight), the Pecci Center offers a rich program of conferences, courses and film screenings in the new movie theatre. The current exhibition, which will be running until March 19, 2017, is not the description of a catastrophic event, quite the opposite: this end of the world is not the apocalypse, it rather invites viewers to put some distance between themselvesand the present time, to get into the spaceship and leave for the outer space. 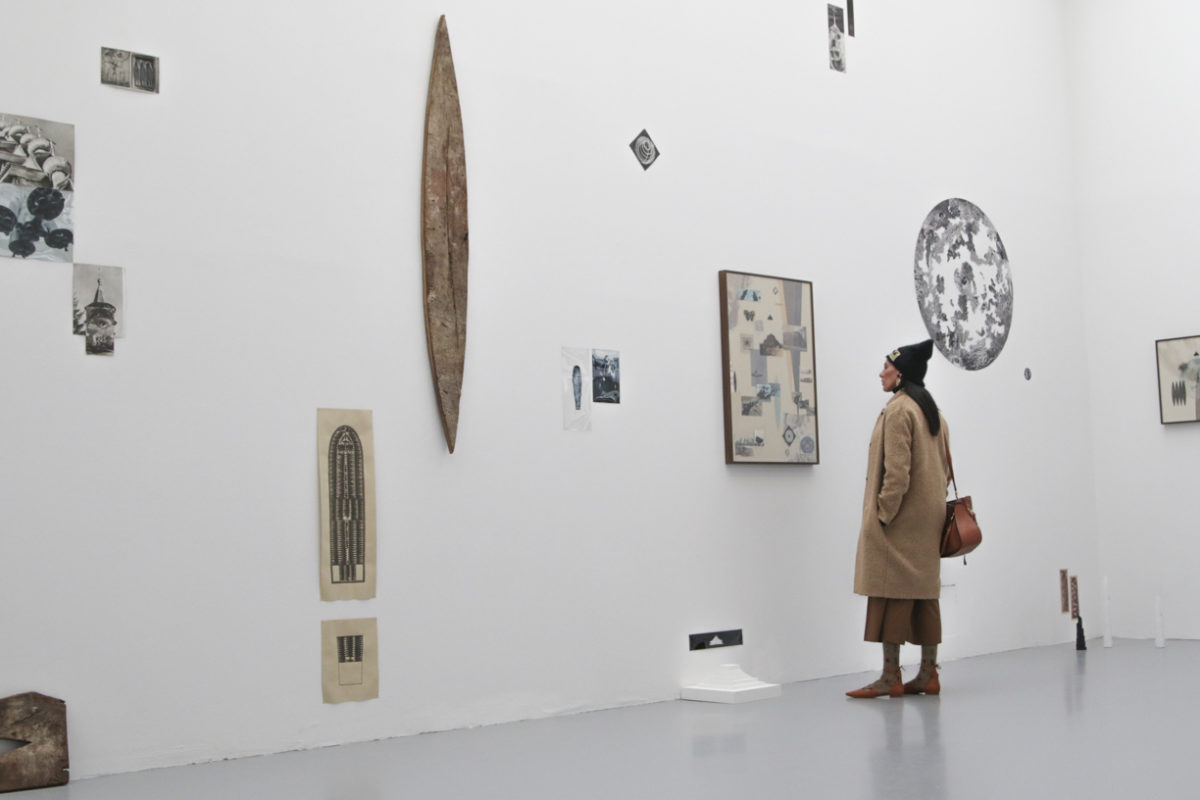 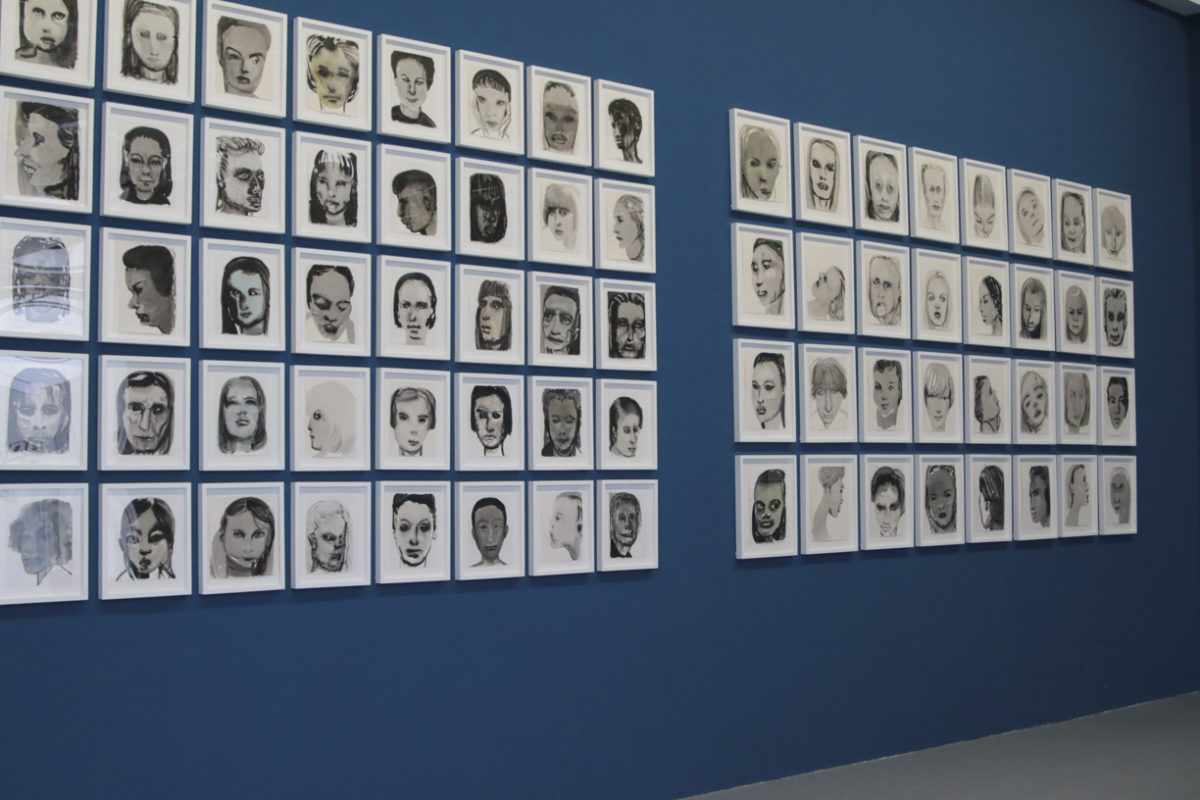 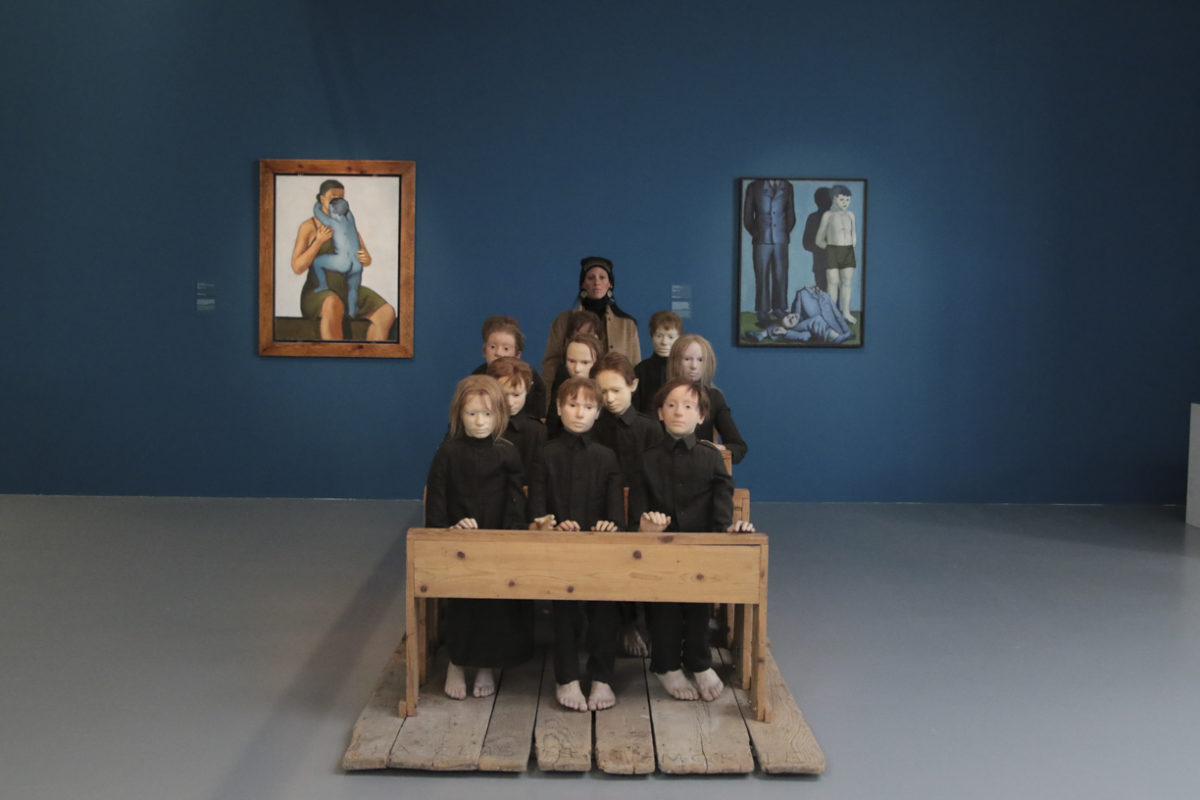 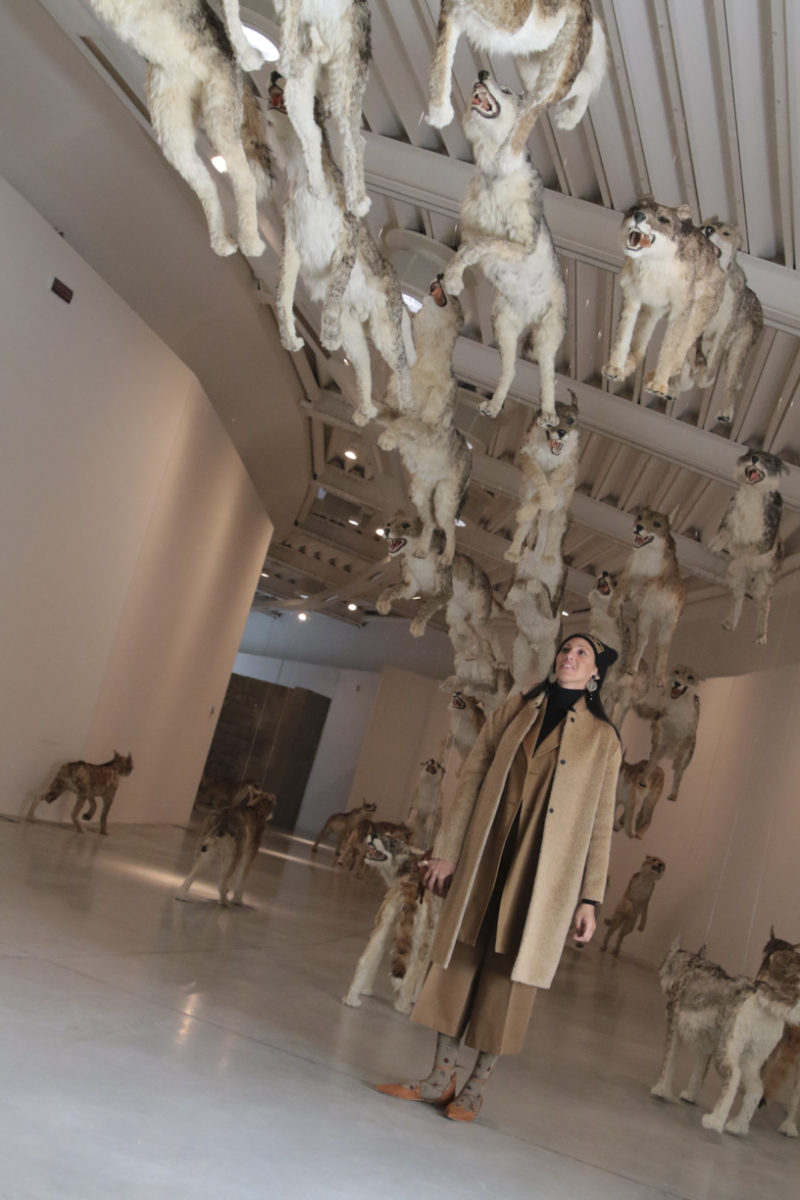 On display inside, spreading over an area of 3,000 square meters, the works by 50 international artists representing a sort of look at the present time from a distance. Boccioni, Duchamp, Bacon, as well as Carlos Garaicoa, Robert Kuśmirowski, Cai Guo-Qiang, Enrique Olivieira and many other world-famous names. A must-see! 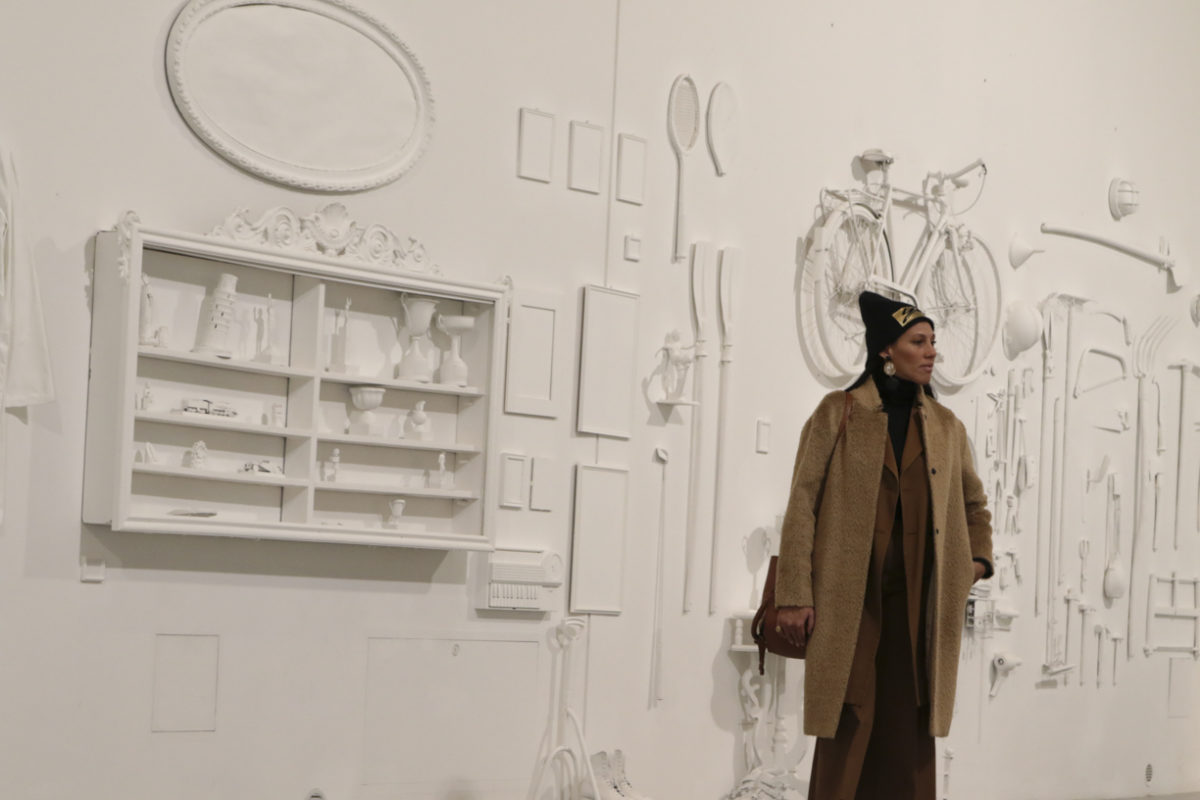 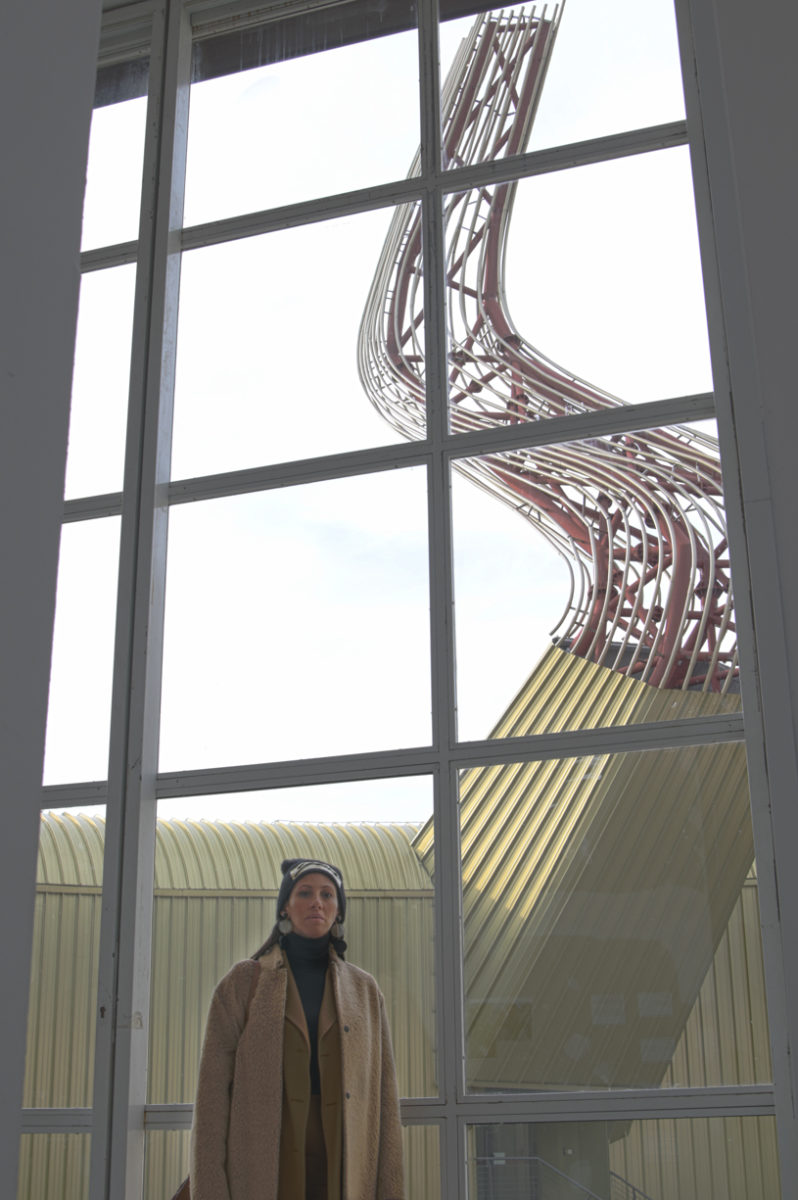 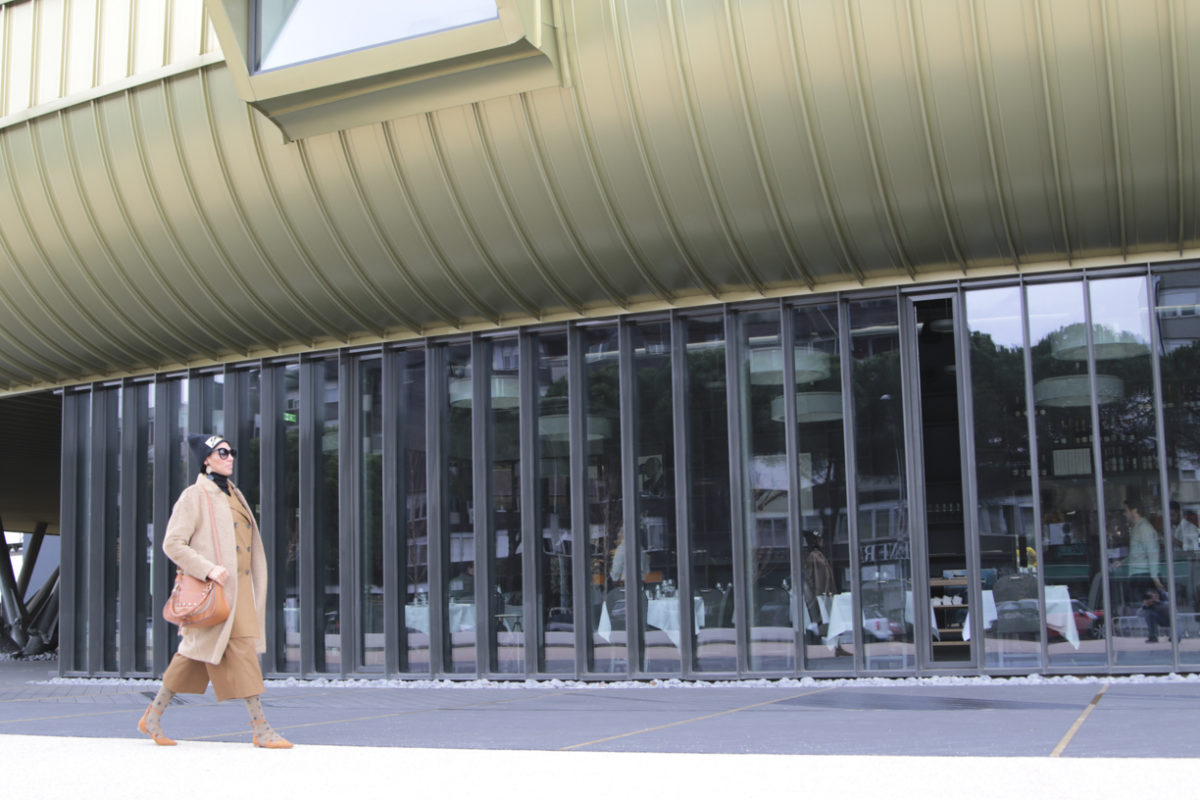 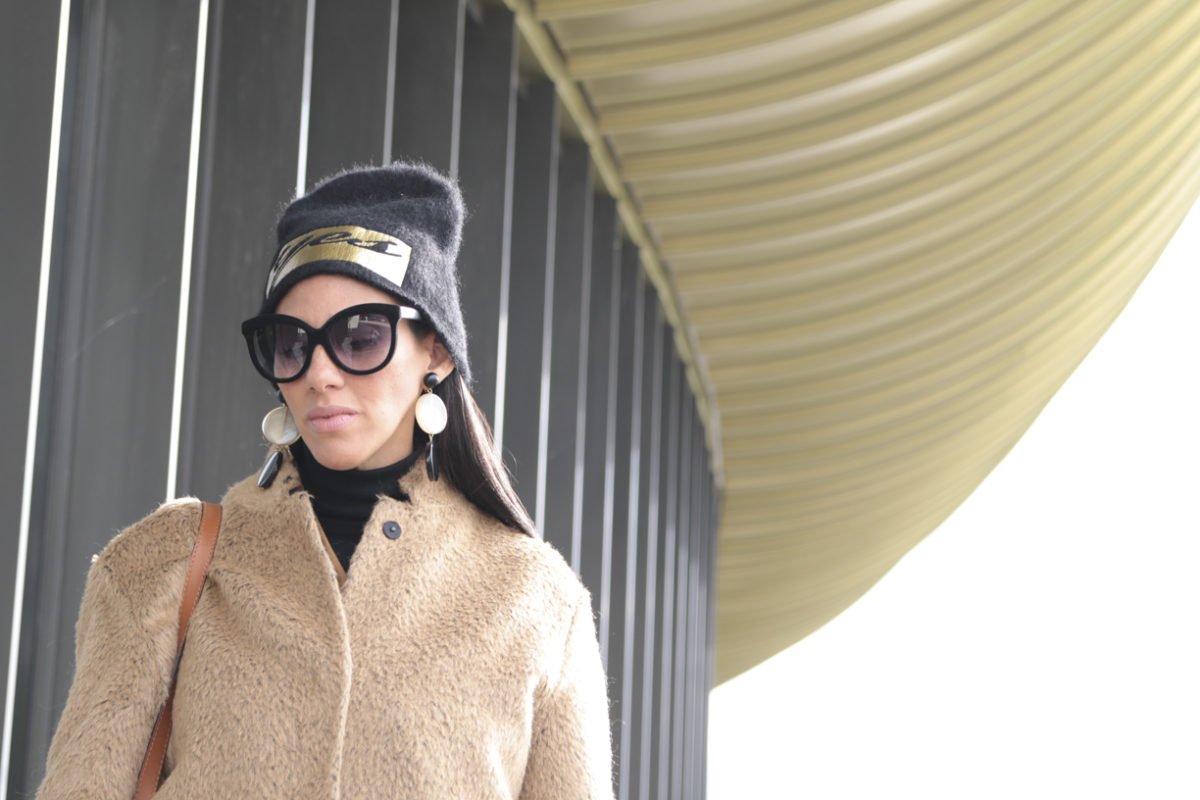 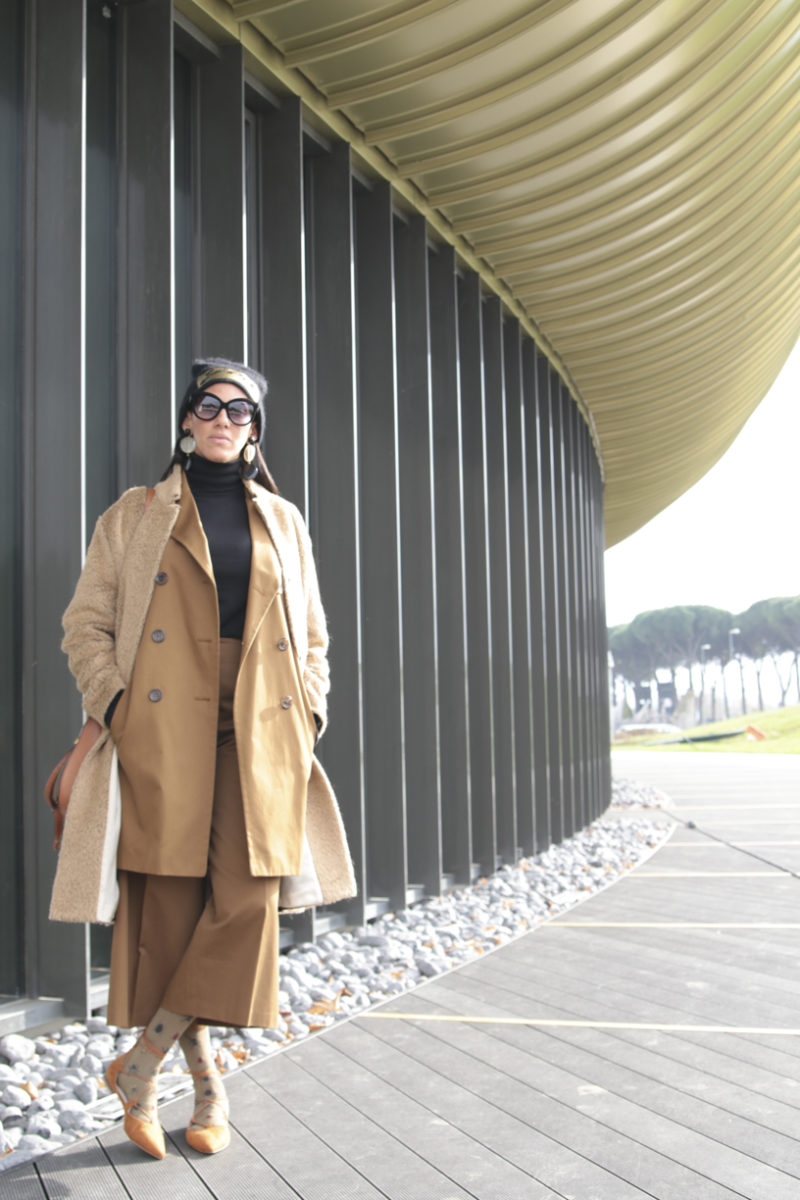 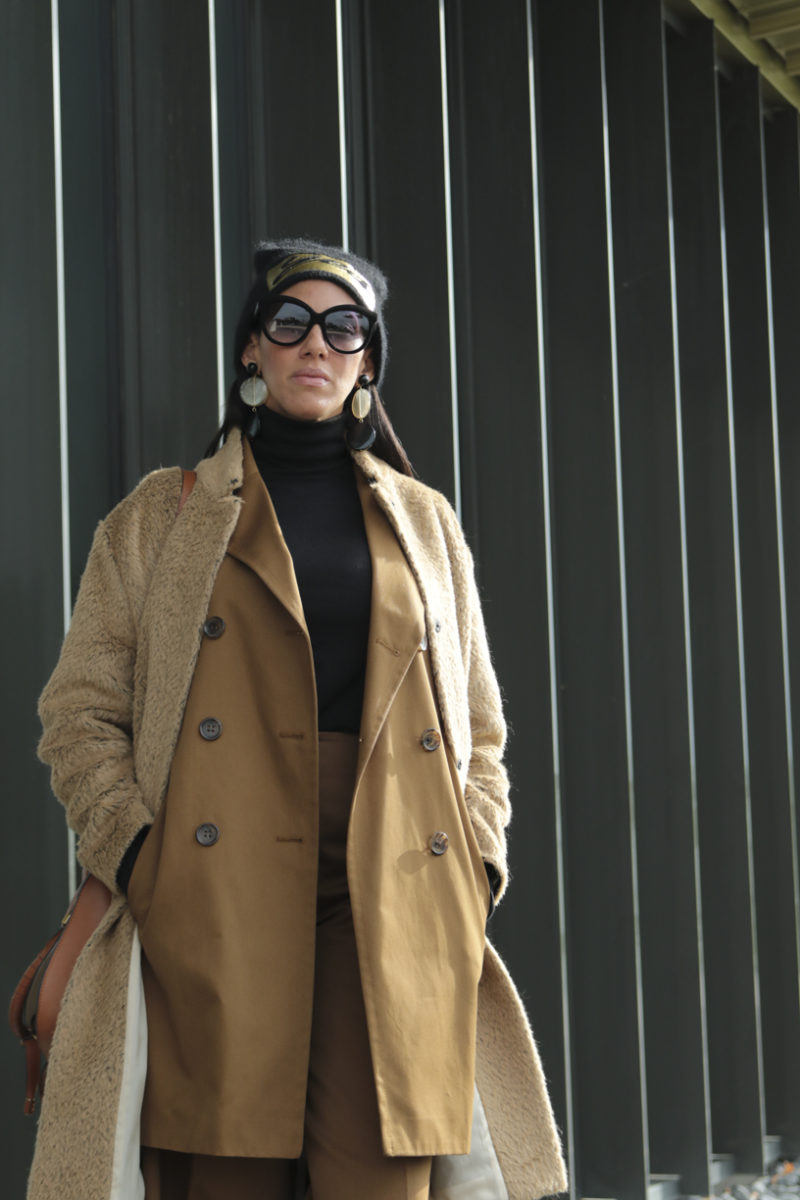 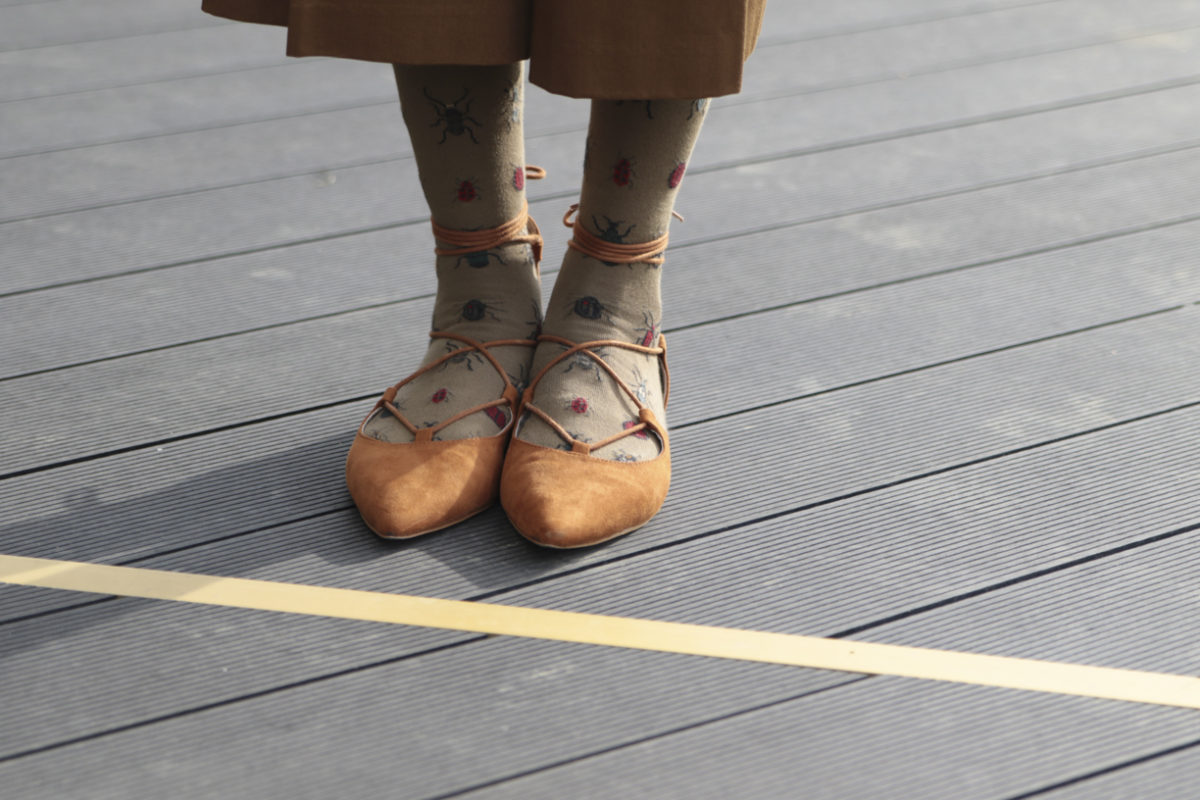 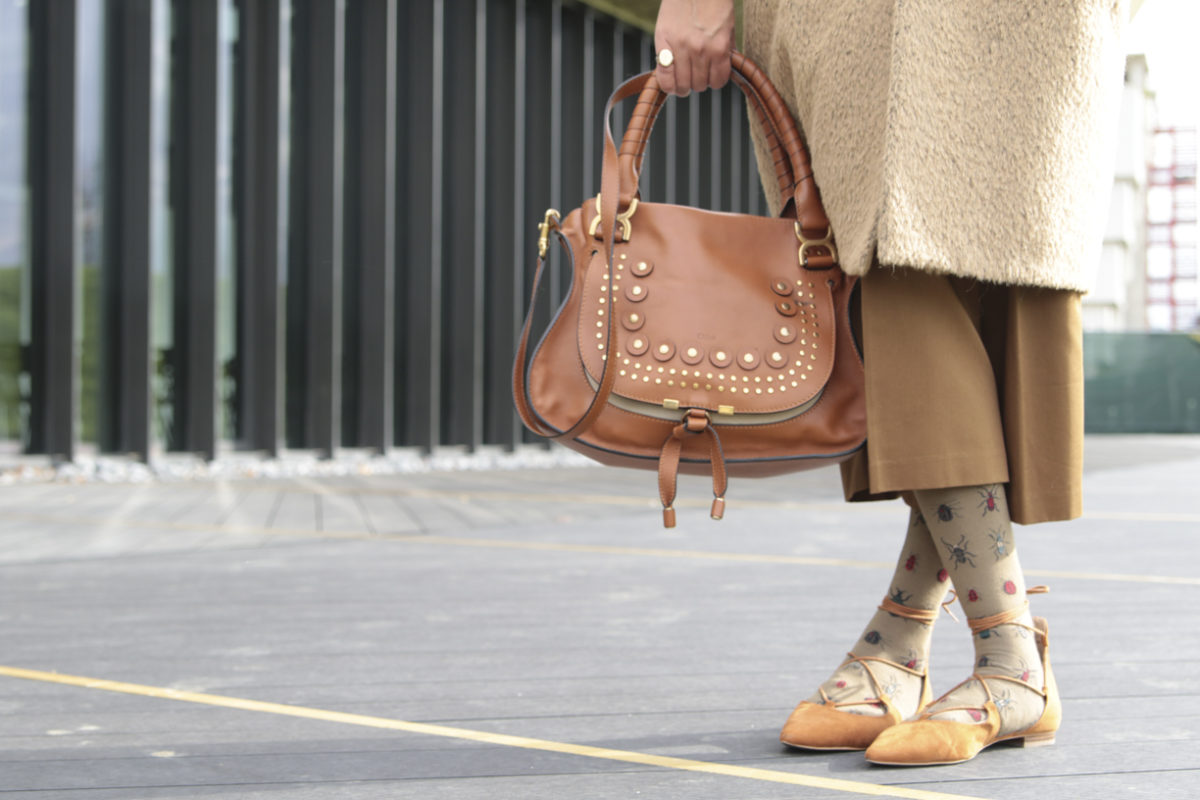 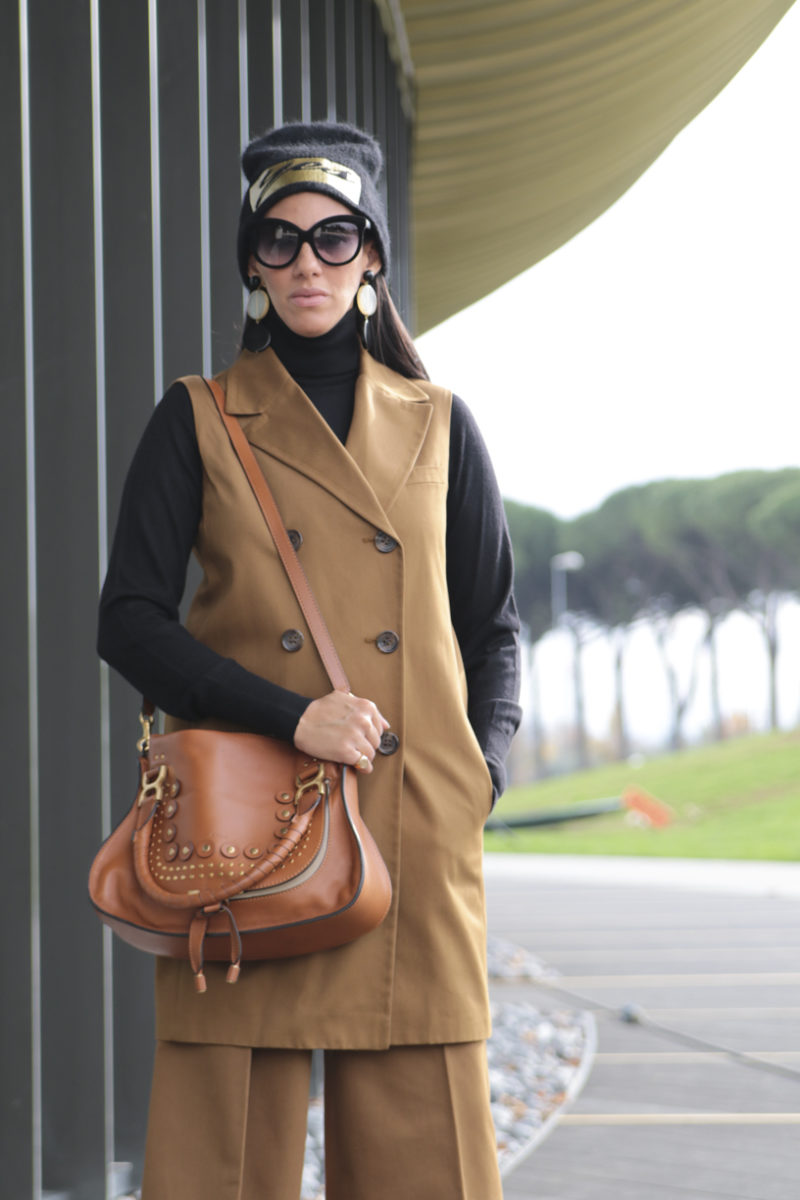 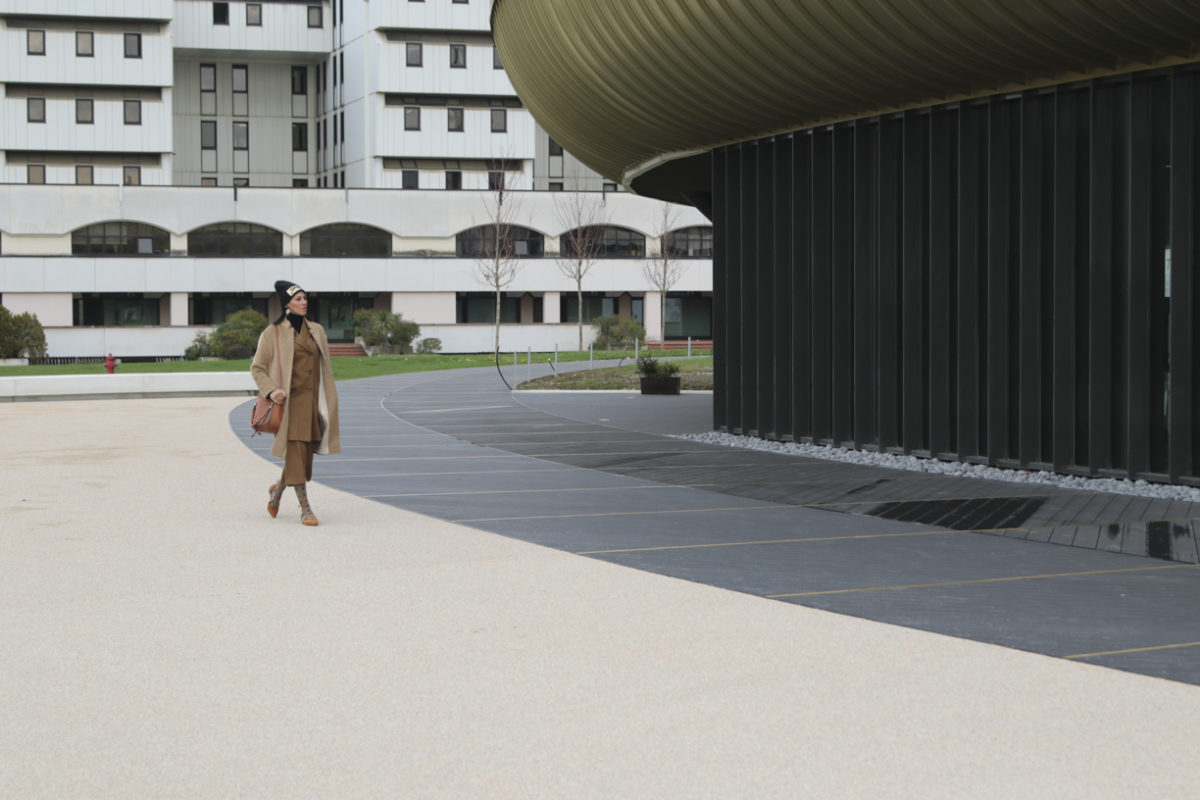