More of a khaki than army green, warm, sexy, feminine. Reminiscent of the atmospheres of the White Mischief starring a beautiful Greta Scacchi. By Balmain, Celine, Fay, Kenzo… Clothes follow the dictates of color: army-style jackets by Fay and Mulberry, orderly and even bands by Balmain, Russian revolution-style pea coat by Bottega Veneta, Chinese-style silhouettes by Ferragamo. But femininity is not affected at all, on the contrary, it explodes in all its sweetness breaking the ranks of rigour. 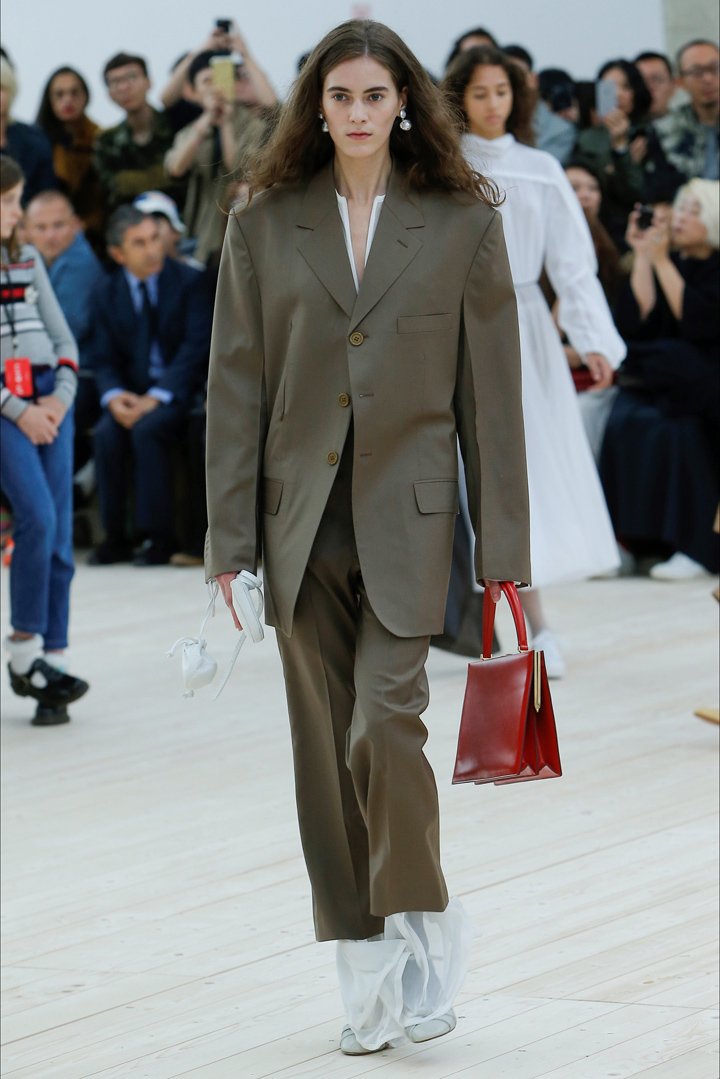 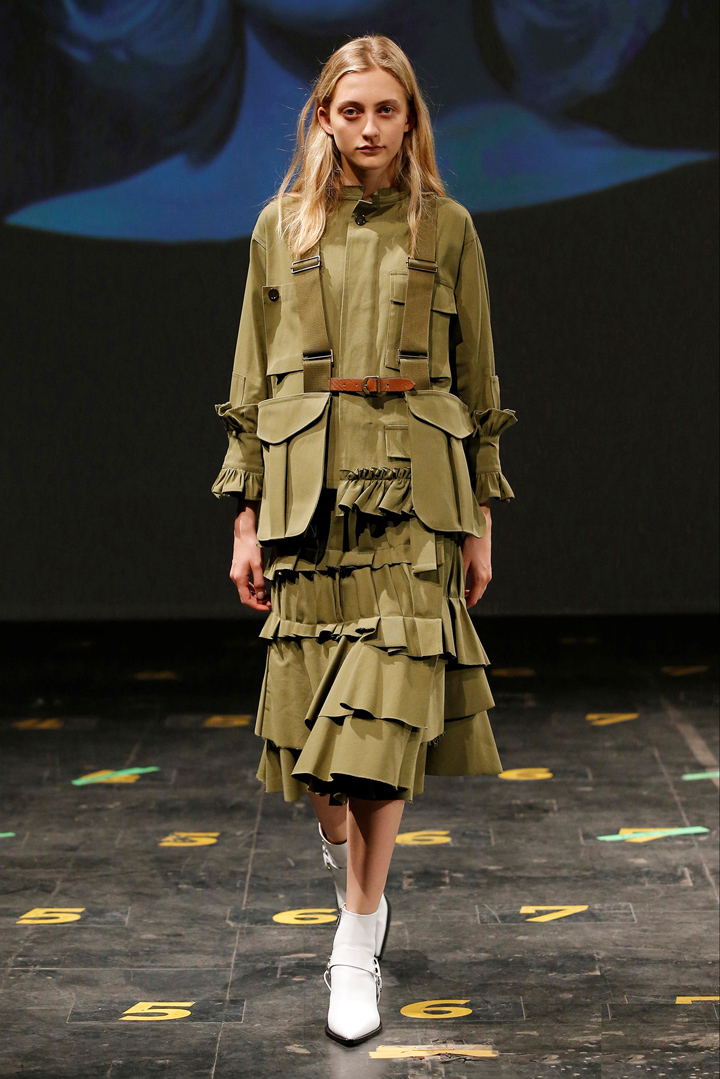 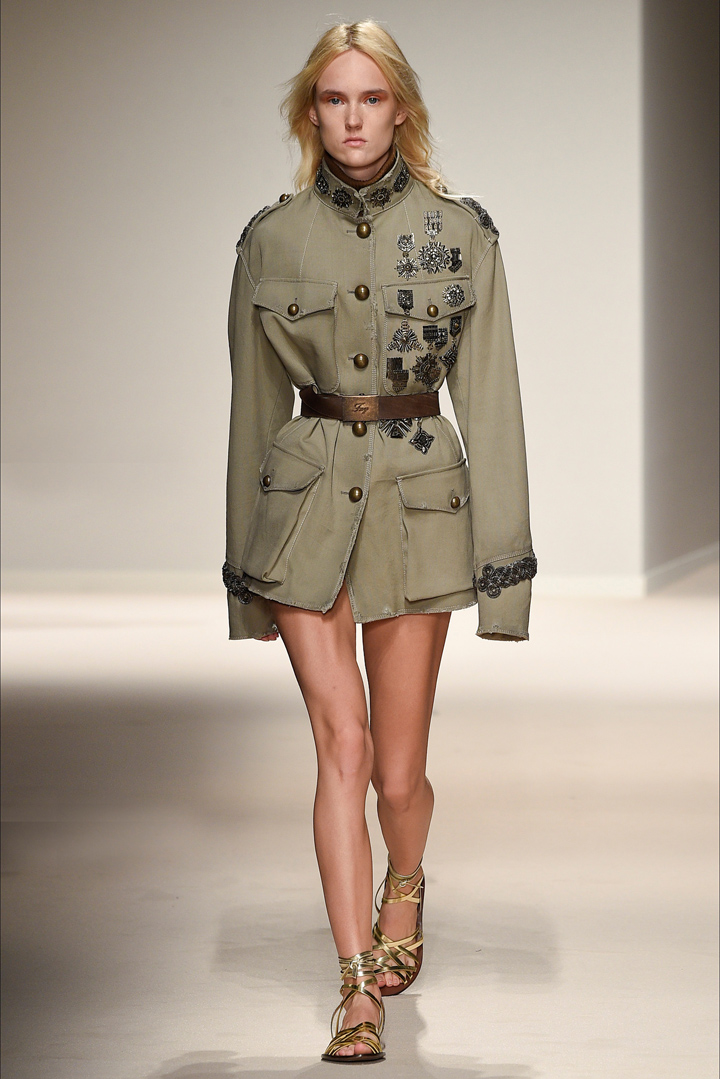 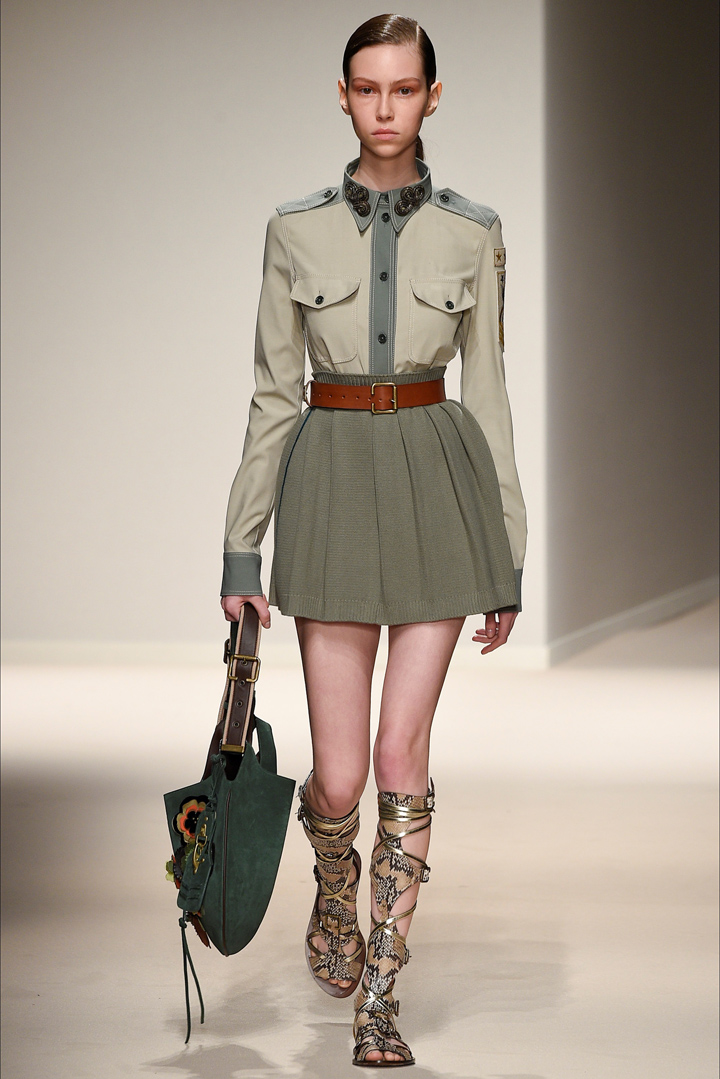 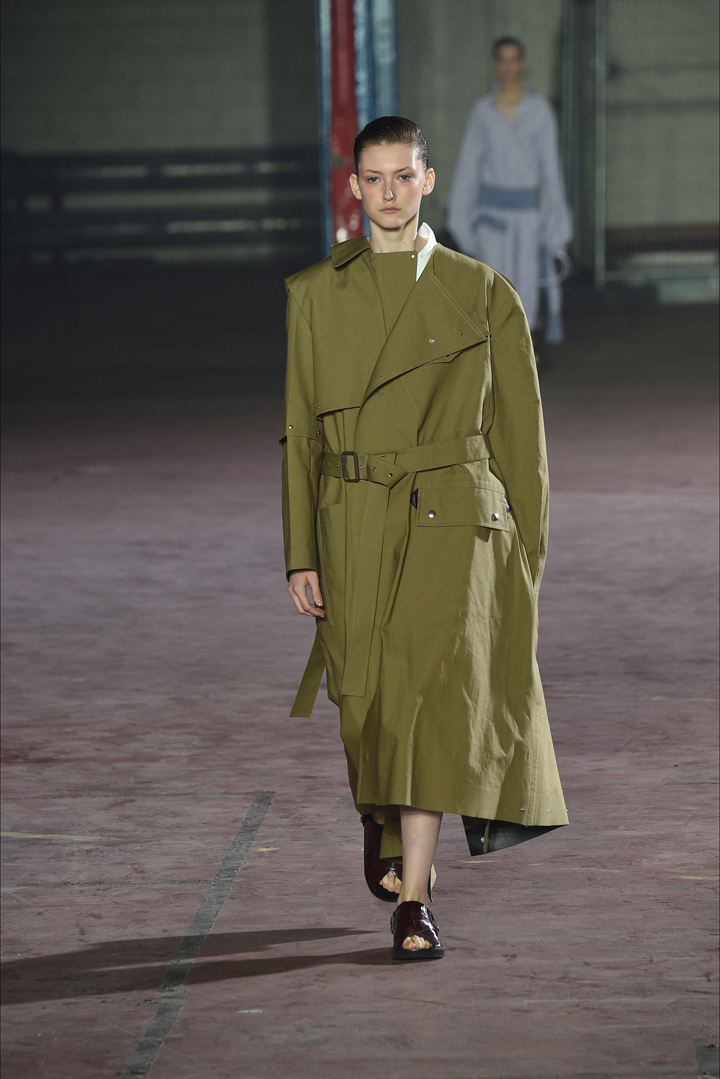 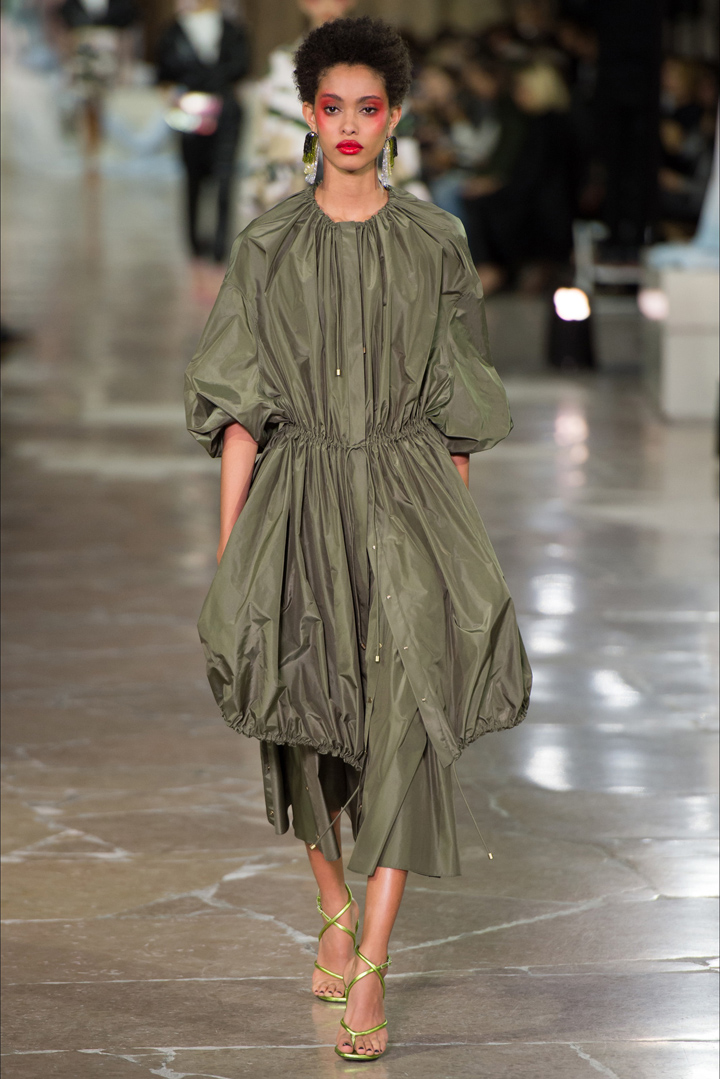 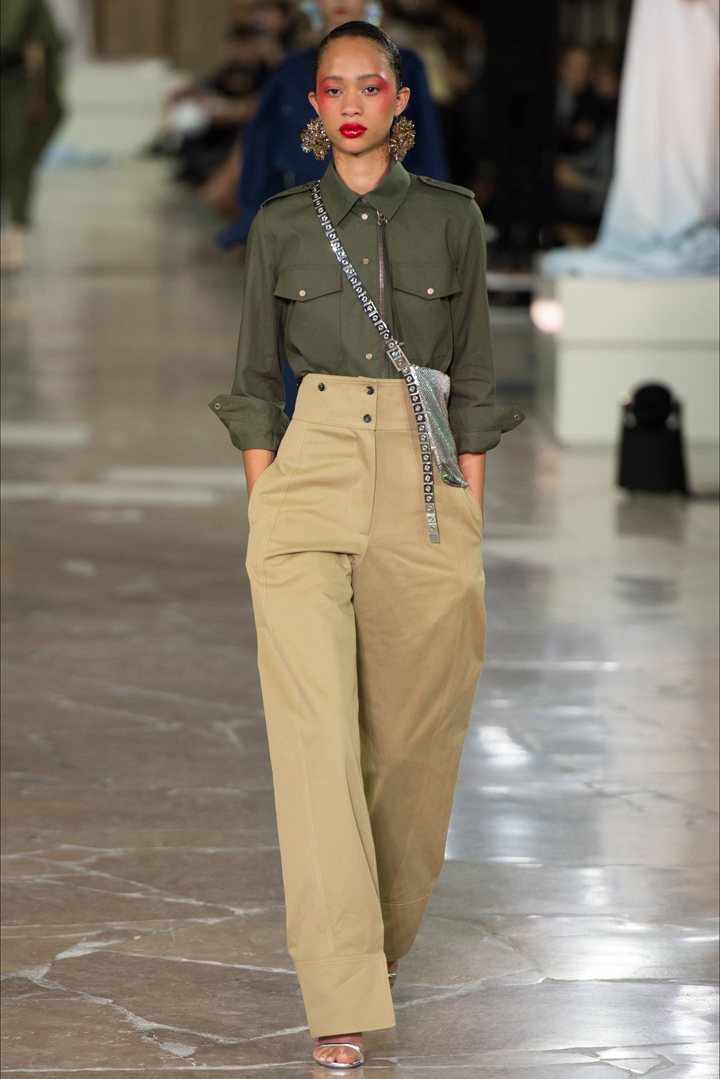 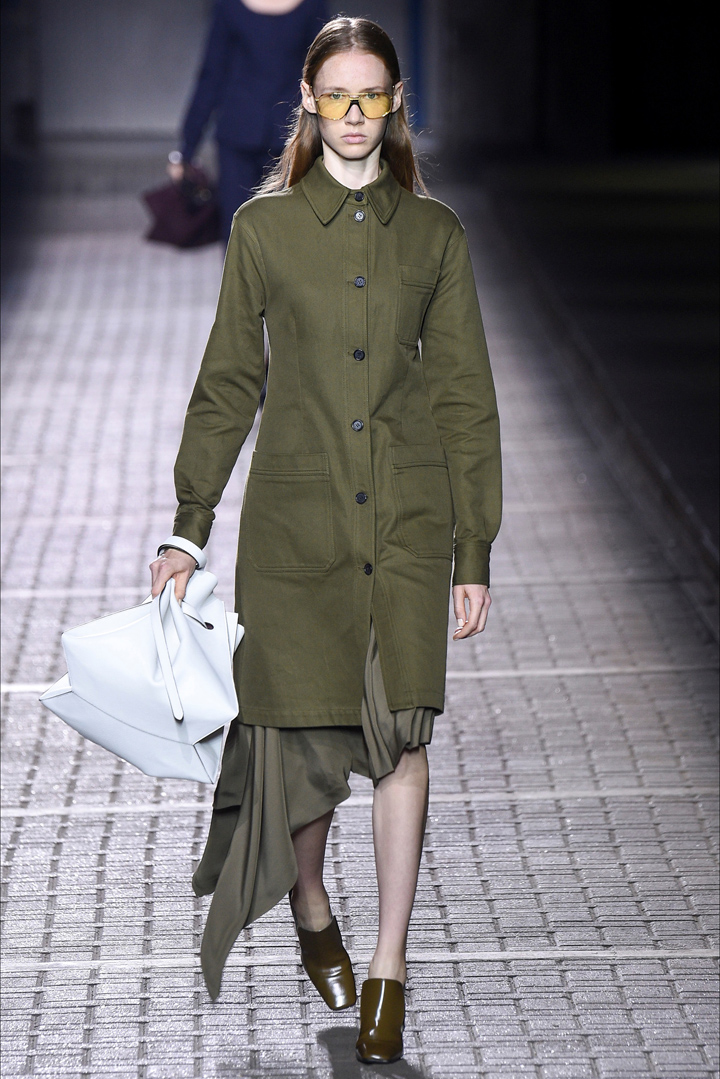 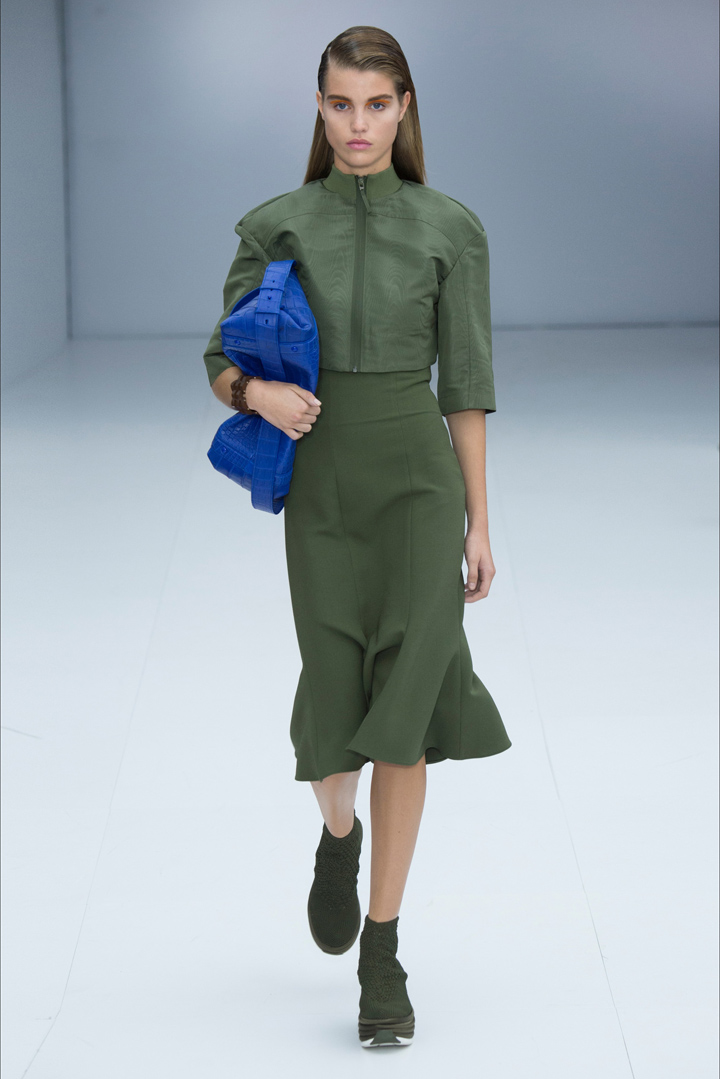 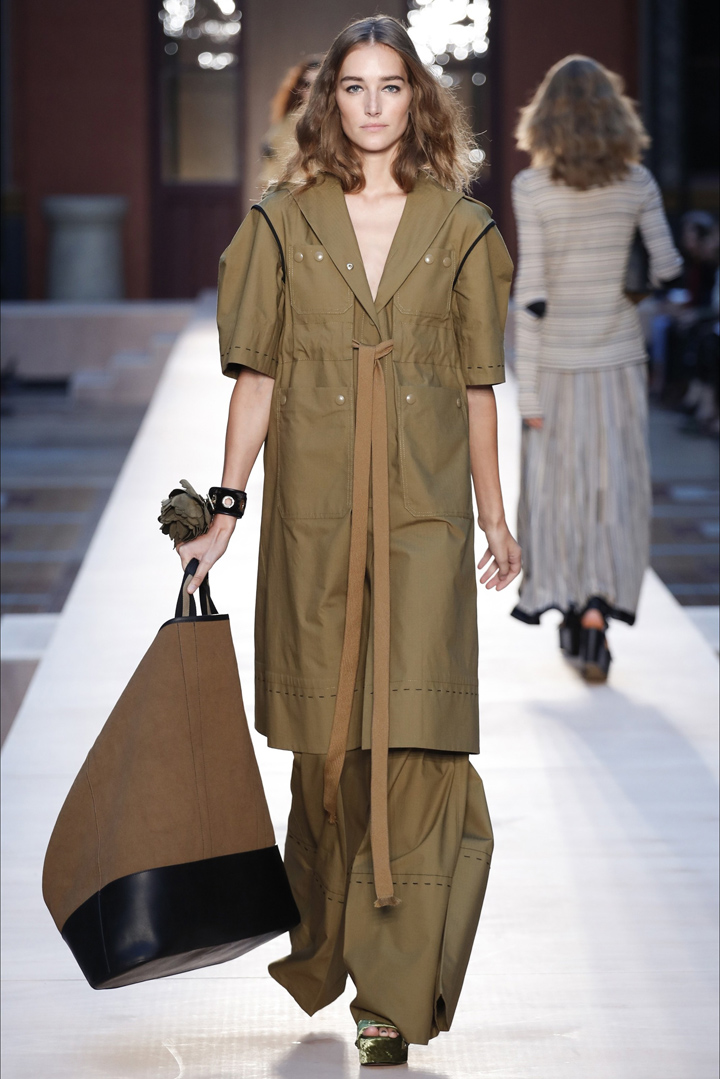 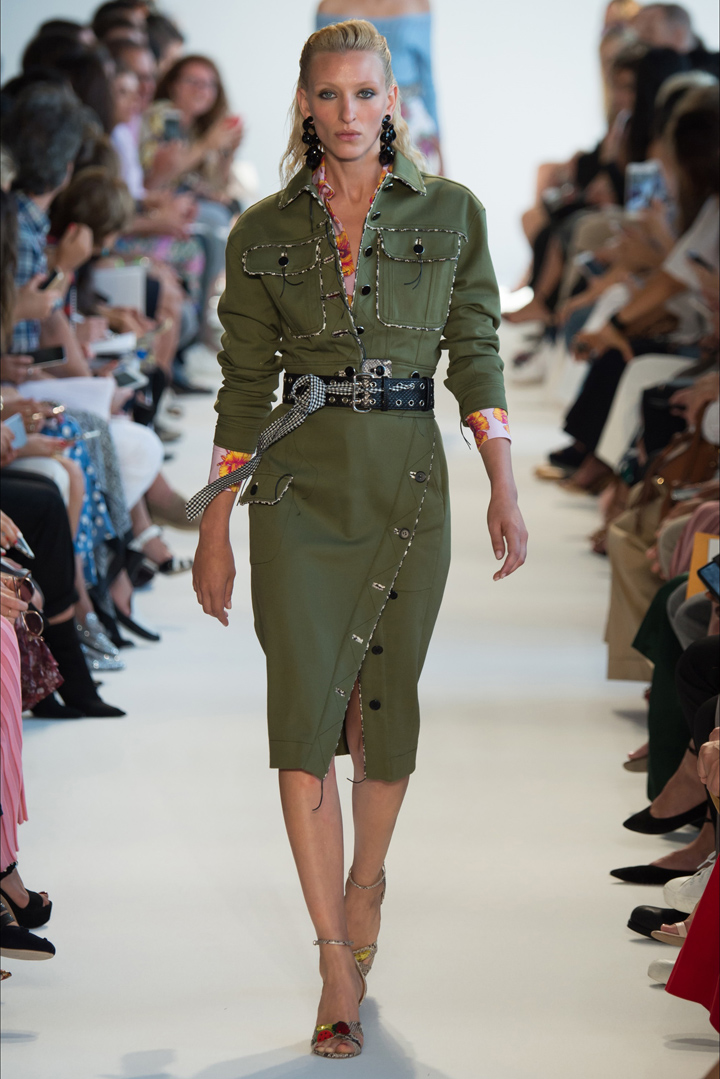 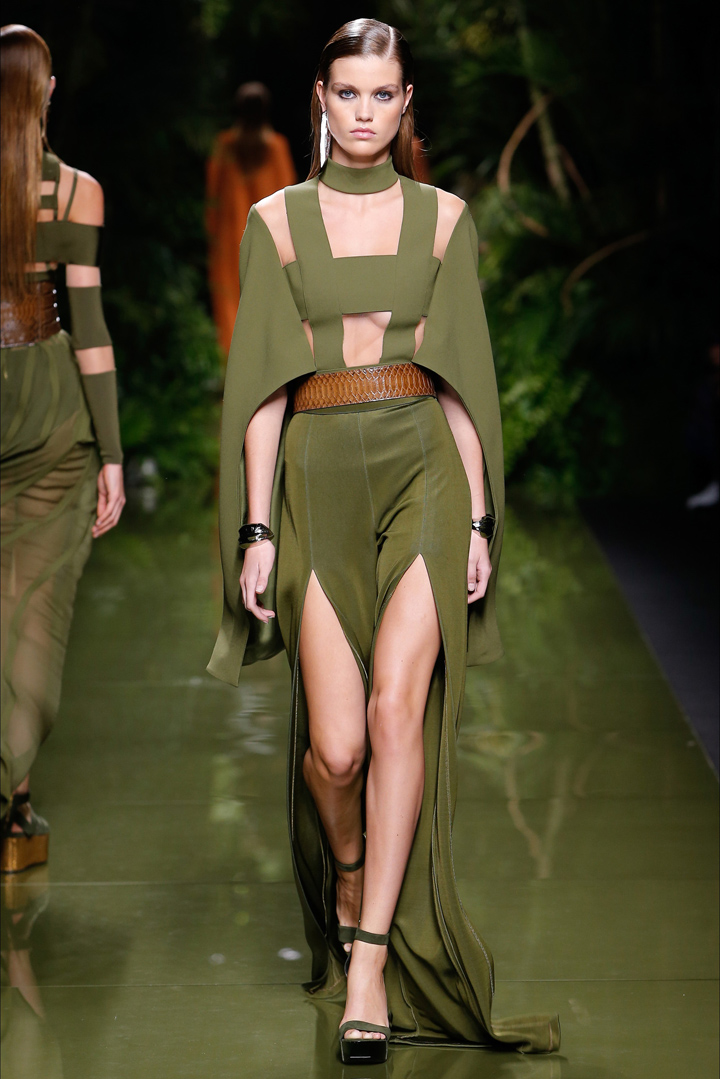 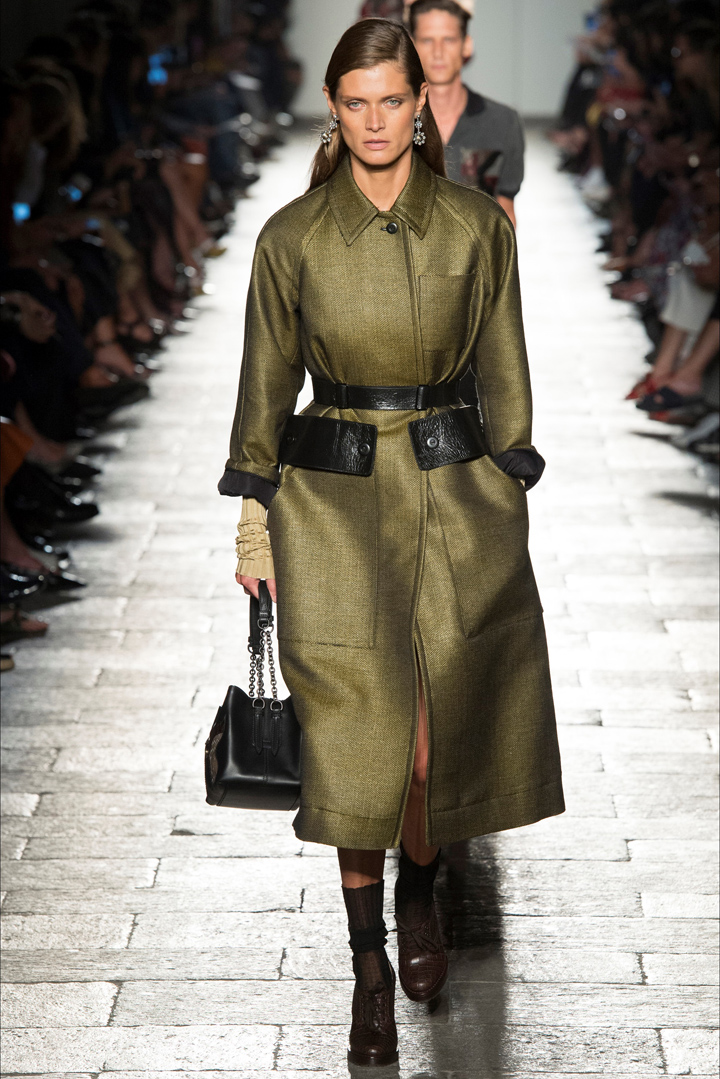